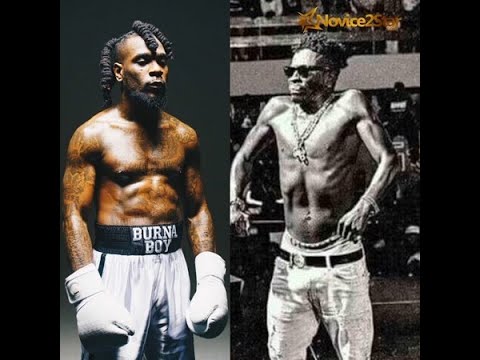 Ghanaian Gospel singer, Cwesi Oteng has shared his opinion on the proposed 1.75% tax on electronic transactions.

In November 2019, Minister of Finance, Ken Ofori-Atta announced that the government intends to introduce an electronic transaction levy (e-levy) in the 2022 budget. He said this was to “widen the tax net and rope in the informal sector.”

The proposed levy, suggested to take effect on 1 February 2022, has been widely opposed by Ghanaians as law makers continue to battle it out in parliament.

Cwesi Oteng, who is a staunch member of the ruling New Patriotic Party (N.P.P) in a recent interview with ZionFelix shared his opinion on the matter.

According to him, development is expensive, hence taxing the people is relevant to promoting development.

“A lot of people have issues with it but I think that development is expensive. I was in Dubai and I spent $300 just by entering and coming out of a shop.

“Sometimes when I talk people think I’m talking for the government but I speak as a citizen. I think it’s an avenue for revenue that the government can have. People don’t like taxes in our country,” he stated.

He continued; “I think we should embrace it…whenever I pay MOMO and they deduct from my account it makes me happy because I feel like I’m contributing something to the country.