I’m not expecting Sarkodie to congratulate me – Kuami Eugene 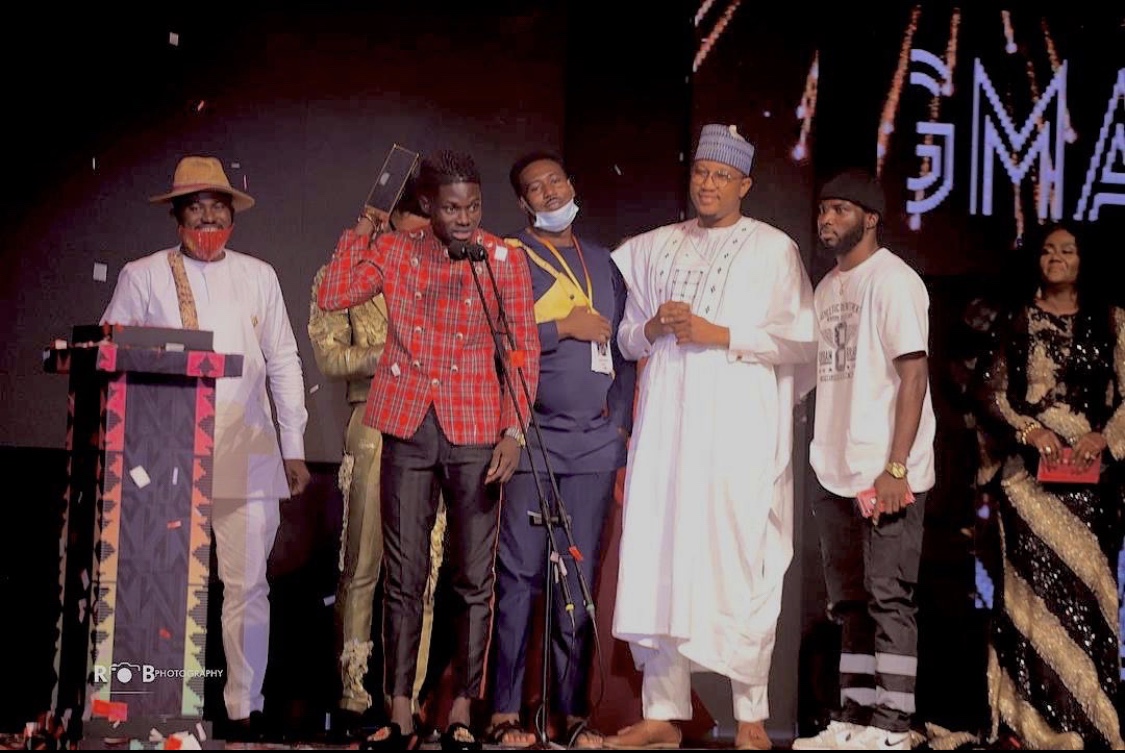 Newly crowned Vodafone Ghana Music Awards (VGMA) Artiste of the Year, Kuami Eugene says he is not expecting rapper Sarkodie to congratulate him after winning the title.

The ‘Open Gate’ hitmaker in an interview with Doreen Avio and Mercury Quaye on Cruise Control on Hitz FM said he feels the award-winning rapper respects his space and, therefore, will not call him.

“I wasn’t expecting Sarkodie to call me because maybe he respects his space so much not to call a young boy like me to say ‘Kuami, congratulations’.

“Maybe its because he was part of that category and he has his own thoughts and mindset about this whole thing,” he said

Describing how he would feel if congratulated by Sarkodie, Kuami Eugene said he will be excited.“If he calls and says ‘congratulations to Kuami’, I would say ‘thank you so much’ and be super happy because it is Sarkodie.

“He is not obligated to do that.”

The Lynx Entertainment signee was, however, quick to that that a lot of colleagues in the music industry have reached out since the award.

“I have had some people just give me a call to say, you deserve this, you deserve that. I have also spoken to Diana Hamilton, and Kinaata said congratulations that evening.

“Also, Medikal, Sista Afia, Kidi, Adina, and Krymi were all at my appreciation party” he revealed.

Kuami Eugene won the biggest award at the 21st Vodafone Ghana Music Awards when he has crowned the Artiste of the Year over Sarkodie, Medikal, Kofi Kinataa, and Diana Hamilton.