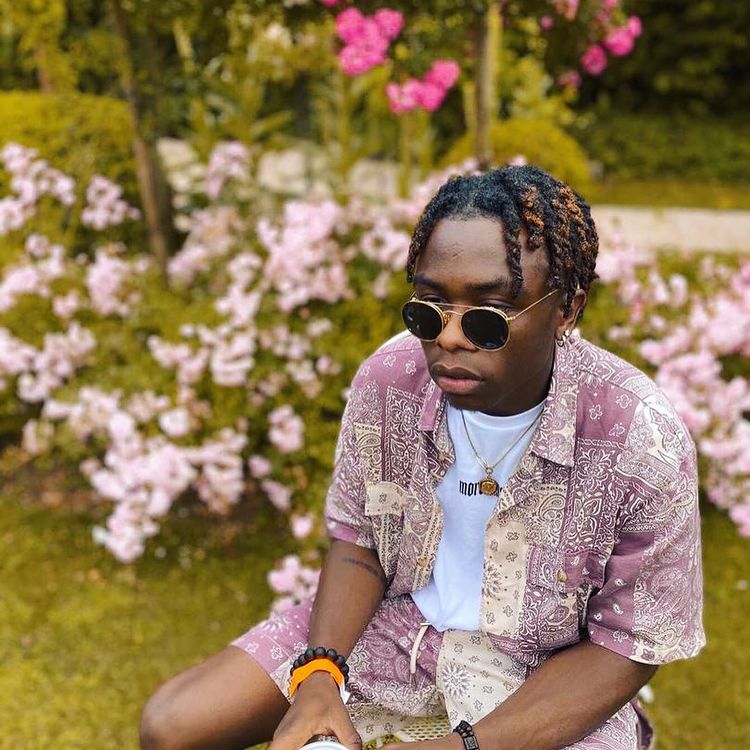 Ghanaian afrobeats musician Leflyyy has switched genres and he is ready to release his first-ever drill music, titled “Yaba.”

“Yaba”, to wit ‘we have arrived’ in the Twi language, features rising musician Toroo who gave the record a new twist to the popular Kumerican trend.

The new single came about out of just a studio session. It was just a freestyle session with Toroo, but the result blew Leflyyy’s mind and decided to share with his loyal followers and fans.

“This is a freestyle we did and it sounded so dope,” says Leflyyy, “that I decided to drop it but I am still sticking to what I started with which is afrobeats.”

He got the title out of the freestyle session. “Yaba in the Akan language means “we’ve arrived” and the title was inspired by the hook which I got while freestyling.”

On why he featured Toroo, he said: “We were both in the studio when I received and played the beat. We were both freestyling and I like what he did so I decided to feature him on it.”

According to Leflyyy, switching from afrobeats to drill doesn’t mean he is competing with Kumerican rappers, rather, he is experimenting with different genres and testing the waters.

“No, I am just having fun on this one,” he said when asked. “No competition with nobody. I’m in my lane and experimenting with different styles and genres of music.”

Fly Family Entertainment has disclosed that “Yaba” will be released on Friday, June 18, 2021.