I’m so devastated that I didn’t get the opportunity to meet you in person-Burna Boy mourns J.J. Rawlings 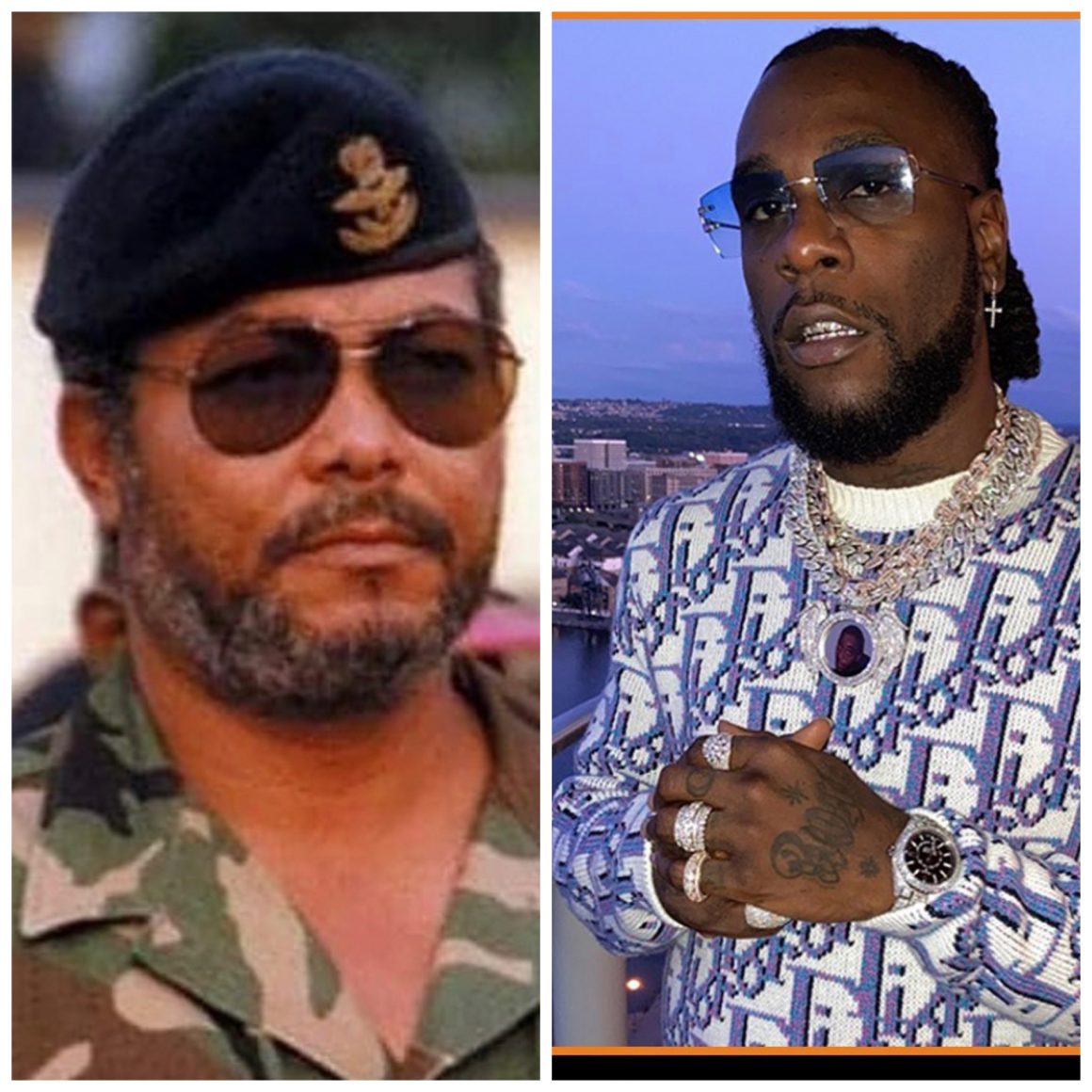 On Thursday, November 12, 2020, Ghana and the world were hit with the shocking news of the demise of Former President Jerry John Rawlings.

The unexpected news came as a big blow to admirers and supporters of the first President of the 4th Republic worldwide.

Reacting to the news, Nigerian superstar, Burna Boy shared his devastation for not getting the opportunity to meet him in person when he was alive.

“Rest in Power my General. I’m so devastated that I didn’t get the opportunity to meet you in person. Africa will never forget you,” Burna wrote on his Instagram story.

His death came nearly two months after that of his mother, Victoria Agbotui, on 24 September 2020.