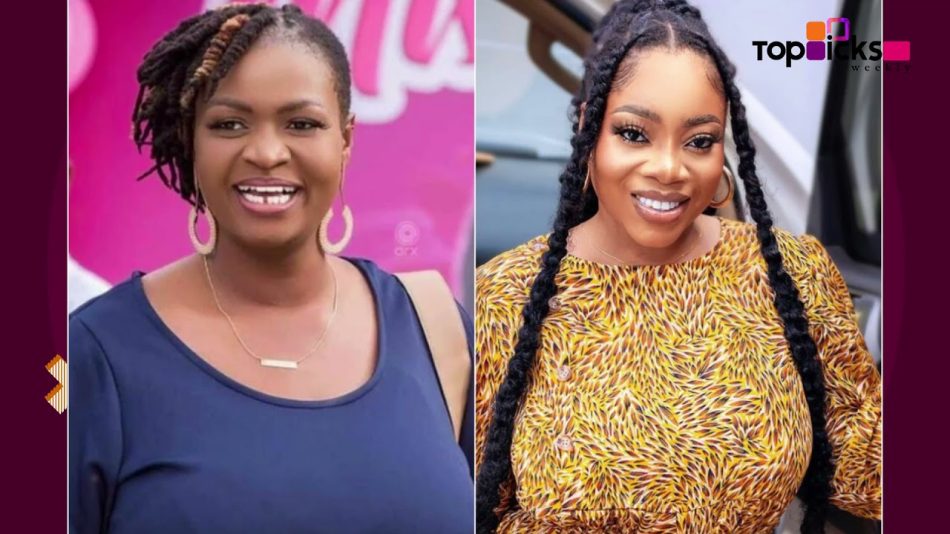 Actress and Television Presenter, Regina Adu Safowaah has issued a stern waring to Nana Aba Anamoah over a man she claims is her boyfriend.

According to Adu Safowah, Ms. Anamoah is going after her boyfriend and she’s threatening to deal with her.

In a video posted on her Instagram, she’s heard saying;

“…If you are woman, born out of woman, drive a car to that estate again. If you are a woman, go to my boyfriend’s office again. You can send texts messages or whatsoever, that is not my problem. But know that a woman that loves her man, 24/7 security, I have it. You are grown, at 47 years old go and find your own man. I’m not joking with you…I’m warning you.”

She also alleged that that the Range Rover birthday present Nana Aba Anamoah received last year belongs to her boyfriend.

A post shared by The toughest girl in the game (@globaladusafowah)