Is Switzerland-based Ghanaian singer, LeFlyyy not appreciated by Ghanaians? 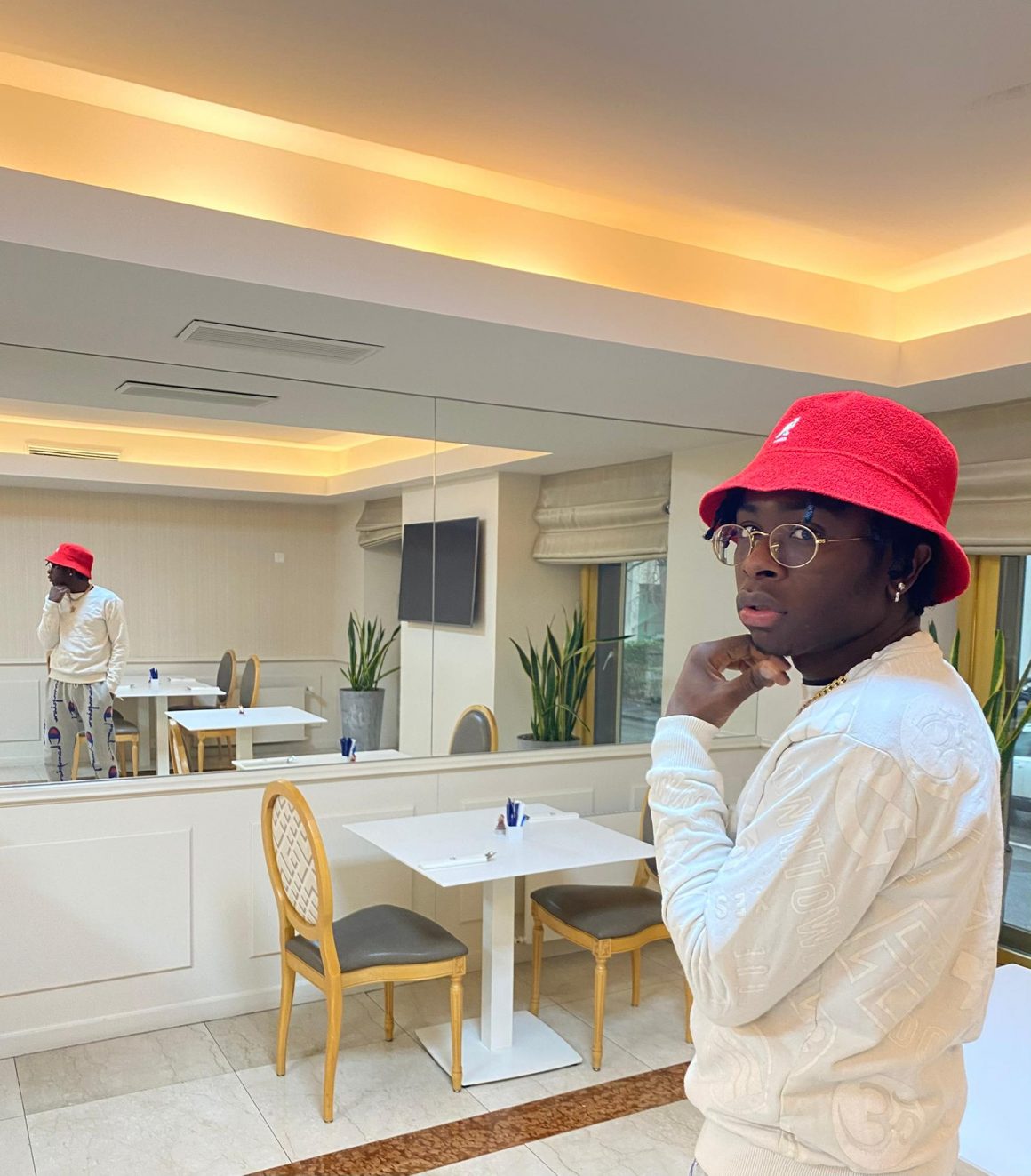 With the influx of new musicians storming the industry every year and trying to dominate the mainstream market, it has become increasingly momentous for new acts to introduce themselves with unique sounds and style to grab attention.

However, this is just less of stress for fast-rising Switzerland-based Ghanaian afrobeats musician, LeFlyyy.

He announced his presence in the music scene some years ago, but he is now catching the eyes of music lovers and fans alike.

Legally known as Festus Aidoo, the afrobeats, dancehall and highlife musician believes he has received enough love from industry players and the Ghanaian media, but Ghanaians, in general, haven’t demonstrated maximum appreciation for his talent.

Nonetheless, he is ready to prove his worth with his upcoming projects.

“Yeah, at this point, I am in ten toes down because some industry players are showing me love and support,” he indicated when asked if he had received enough support from Ghana music industry players.

For the media and Ghanaians, he said, “the Ghanaian media has been quite fair to me up to now but, Ghanaians haven’t appreciated my talent. However, I will show and give them something they have never anticipated from a rising musician.”

LeFlyyy, who was born and raised in Ghana but relocated to Switzerland in 2009, disclosed that he inherited his musical talent from his grandfather and that he started music professionally two years ago.

“My granddad was a musician, so, I guess I inherited it, but since childhood, I’ve loved singing and rapping. I started professionally two years ago now.”

LeFlyyy has also announced his first single for 2021, titled “Your Waist”, featuring young highlife star Deon Boakye. The song produced by Peewezel is set to be released soon.