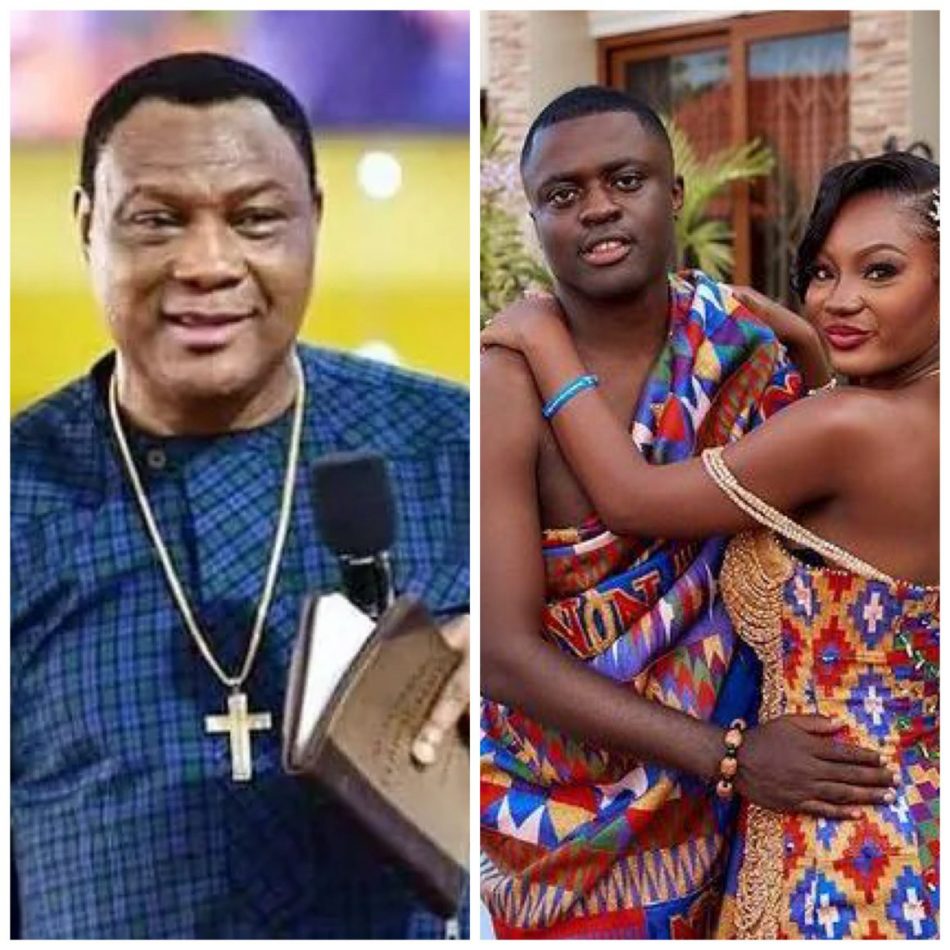 Leader of the Royal House Chapel church, Reverend Sam Korankye Ankrah has stated that the $1million dollar cheque presented to his daughter at their wedding is fake.

This comes after the Ghana Revenue Authority (GRA) wrote an official letter to Naa Dromo, daughter of the Rev. who got married, inviting her to answer some questions at their offices about her tax returns. Naa Dromo got married to her sweetheart two weekends ago in a very lavish ceremony in Accra. She was presented a $1million dollar cheque by her friends and the gesture made headlines.

However, following GRA’s letter, Rev Sam Korankye Ankrah has come out to deny the cheque stating that it was a “faith cheque” and not a real one.

“Unfortunately, some people did not catch the idea of the presentation. They thought it was real money that was presented. The cheque was a faith cheque, not a real cheque,” he said.

He continued; “what these young people are saying is that they believe God, that one day during occasions like these, they will be able to present a cheque of $1 million. That is the statement they are making. There is transparency and there is nothing we hide.”