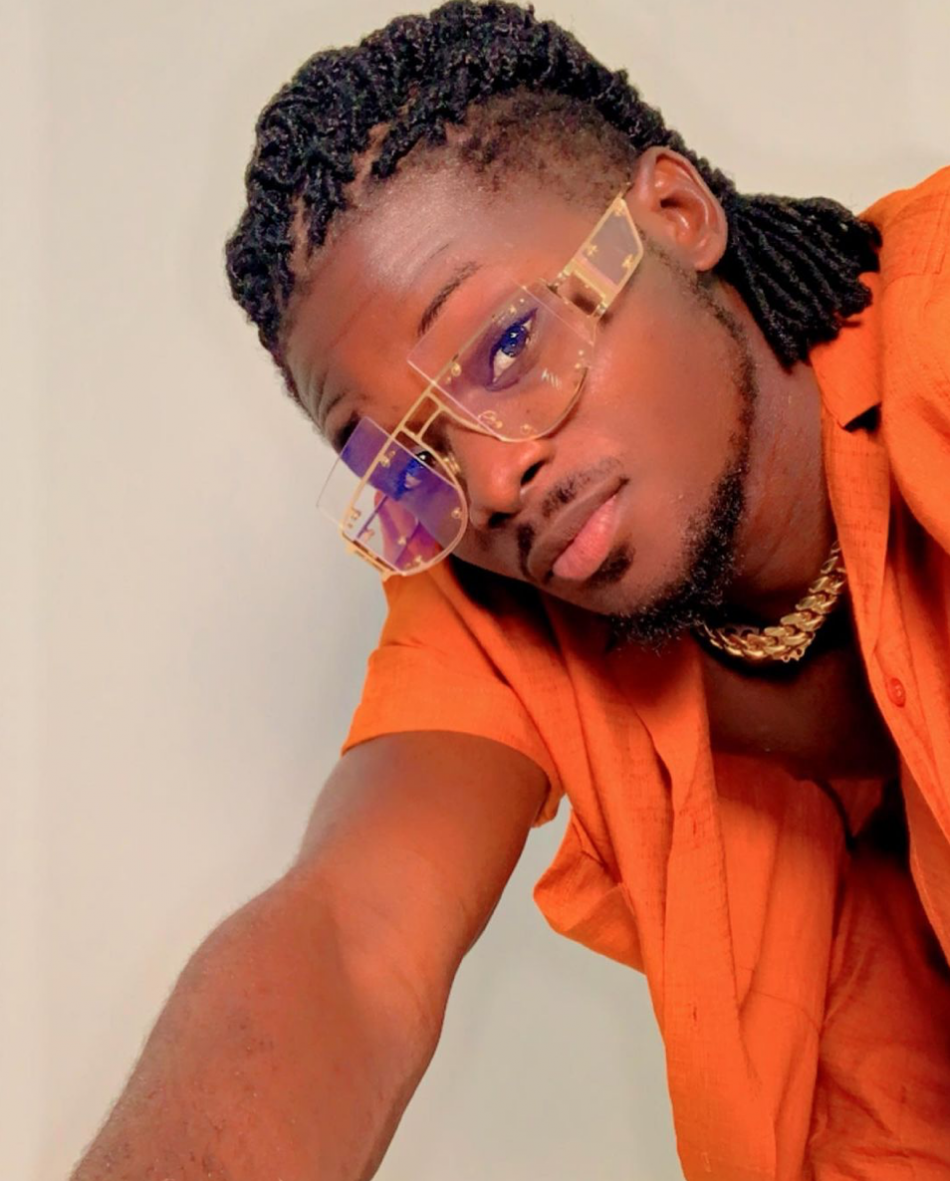 Last year, Lynx Entertainment signee, Kuami Eugene was crowned the coveted “Artist of the Year” at the 2020 edition of the Vodafone Ghana Music Awards.

This year, as we gear towards music’s biggest night, the “Dollar on You” singer has stated that it is possible he might carry the “Artist of the Year” award this year too.

In an interview with Joy News, he stated that he has worked really hard again this year and it won’t be a surprise if he wins it again.

“It won’t be news if I should win again. I mean most of the music you are enjoying has the Kuami Eugene effect on it. I’m still playing some small small shows despite covid. My numbers are growing everyday. I’m topping charts. I think I’m doing everything an artiste should do.  I dropped an album which is doing very well. If I get it, it won’t be bad.”

He added; “But I wish everybody well and I think whoever wins it on the night deserves it.”

This year, Kuami Eugene is battling for the “Artiste of the year” award alongside Sarkodie, Medikal, Adina, KiDi, Diana Hamilton.