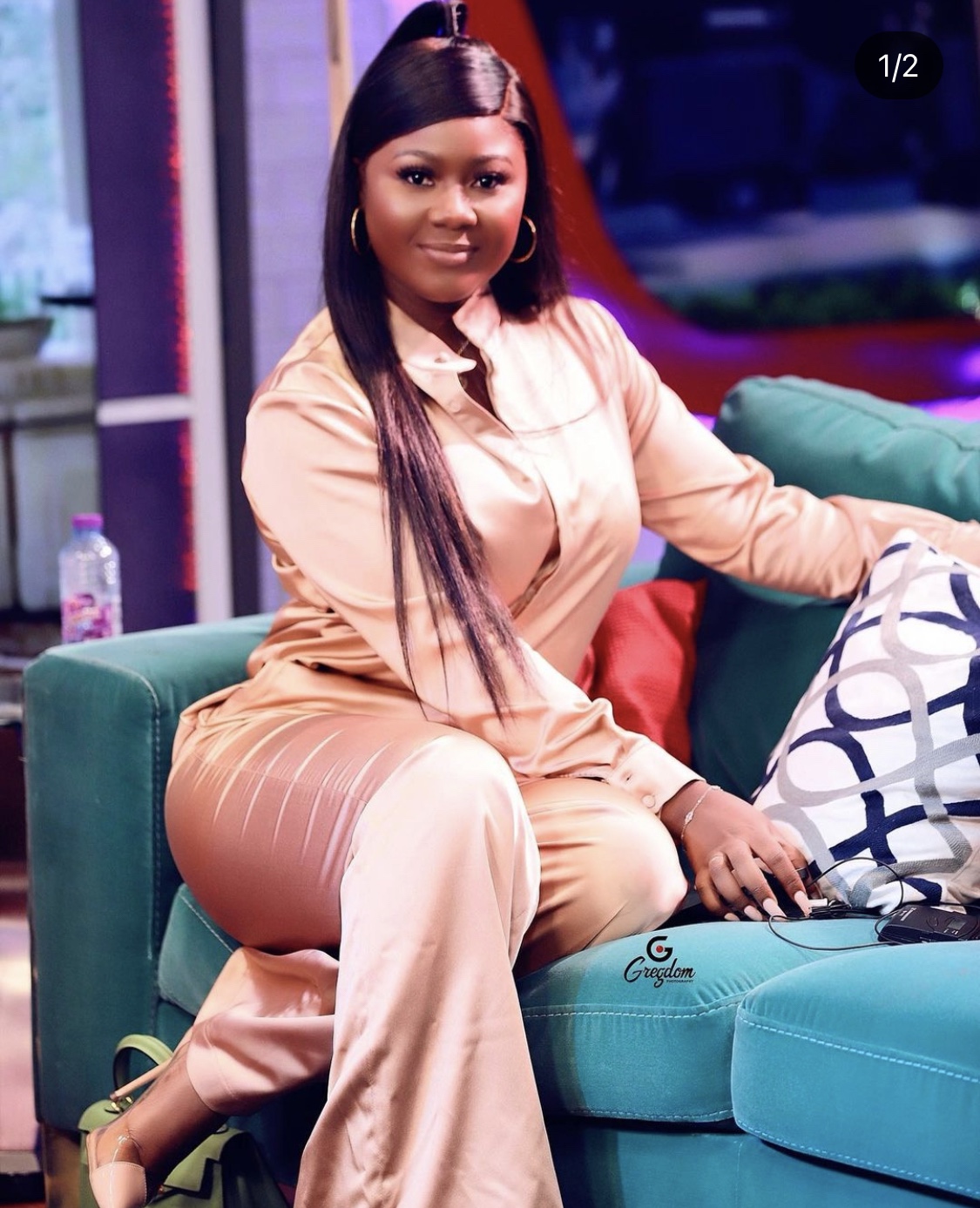 Ghanaian actress Salma Mumin is seeking clarity from the Ghanaian populace following her appearance on last weekend’s episode of United Showbiz on UTV.

According to the actress and entrepreneur, in her previous interviews (citing Emelia Brobbey’s show as an example), she has been praised for being “eloquent and intelligent” for her demeanor during the interview.

However, she seems to have fallen on the bad side of Ghanaians after her appearance on the United Showbiz show because she “raised her voice” to make a point.

Salma believes she’s being tagged as “too knowing and senseless” because she raised her voice in the midst of men.

“It’s unfortunate black and bold and outspoken women aren’t allowed to speak up in the midst of men. Last time on Emelia Brobbey’s show, I spoke calmly from start to finish and still made my point and all hailed and tagged me as “beautiful, eloquent and intelligent.” Today I have been tagged as “too knowing and senseless amongst others “because I raised my voice for my point to be understood by same people. What does this really mean? I’m confused,” she asked.