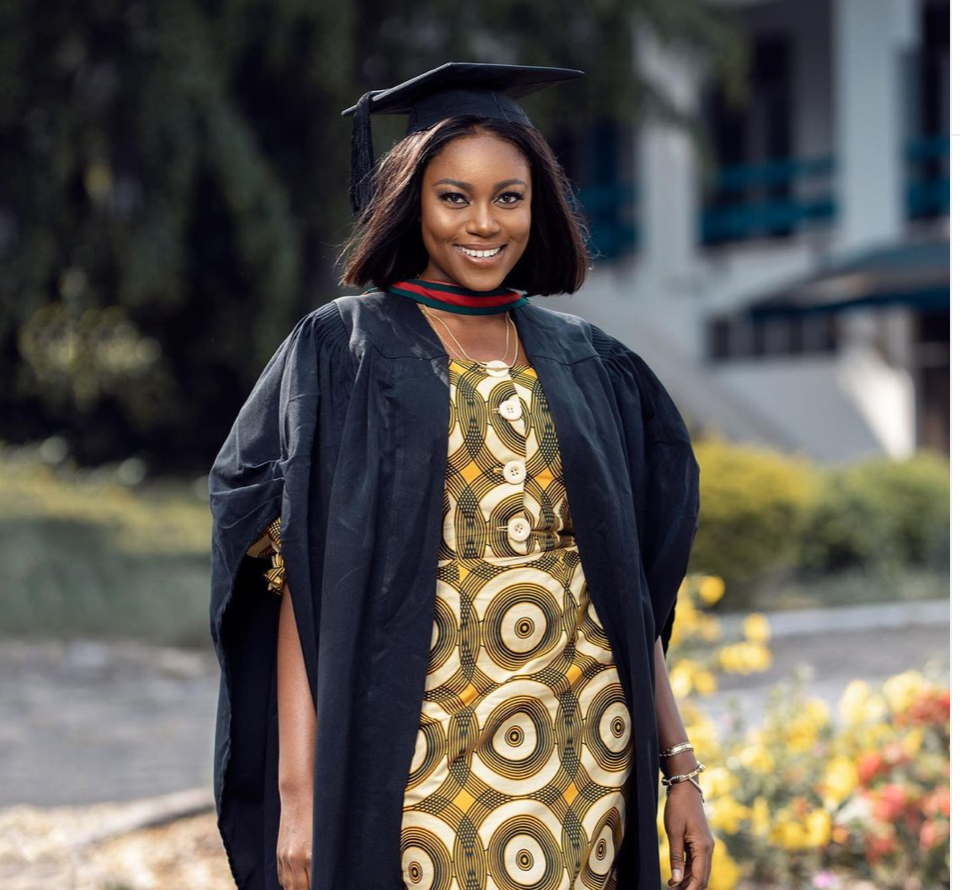 Her statement comes after a twitter user by the name Antaru Mashud called her out for “fighting” for President Akufo-Addo to be voted into power only for Ghanaians to be “suffering.”

“@yvonnenelsongh is part of the reason why we suffering as citizens. She fought for Akufo-Addo to be voted and now look at us suffering. As for Sarkodie judgement day we will question him for running from the truth and lying to the public,” the twitter user wrote.

Antaru’s tweet seemed to suggest that the “Dumsor Vigil” held by Yvonne Nelson to protest the electricity situation in Ghana in 2016 under the NDC government aided in kicking them out and bringing in a new government (NPP) to solve the situation.

Reacting to the tweet, Yvonne stated that her campaign was to get electricity back on and not to campaign for any political party to come into power.

“I understand you are dumb….let someone clever explain to you my dumber campaign was for Ghanaians to get their lights back on.”

She added, “which President Mahama fixed and nothing else.”

See screenshot of below: