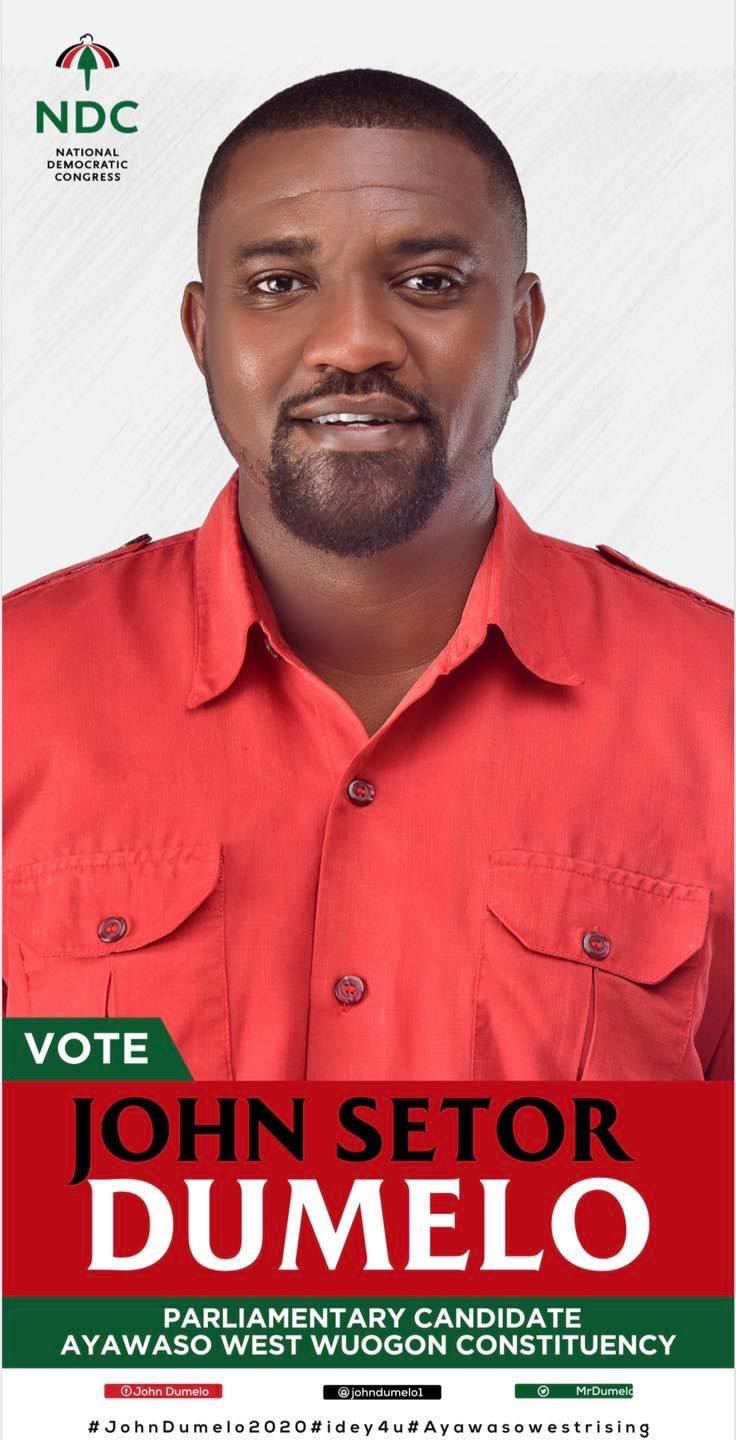 Ghanaian actor and politician, John Dumelo has seek a recount of ballot following his loss of the Ayawaso West Wougon Parliamentary seat.

In a letter addressed to the Electoral Commission, John stated that he believes there were irregularities, “swapping of his figures and that of the NPP parliamentary candidate’s.

He is therefore asking the EC to recount the ballots.

Mrs Lydia Seyram Alhassan has however, retained her seat after polling 39,851 out of 77,604 total votes while John Dumelo of the NDC polled 37,778.