Kwabena Kwabena is glad to work with Camidoh, says he has a fine voice 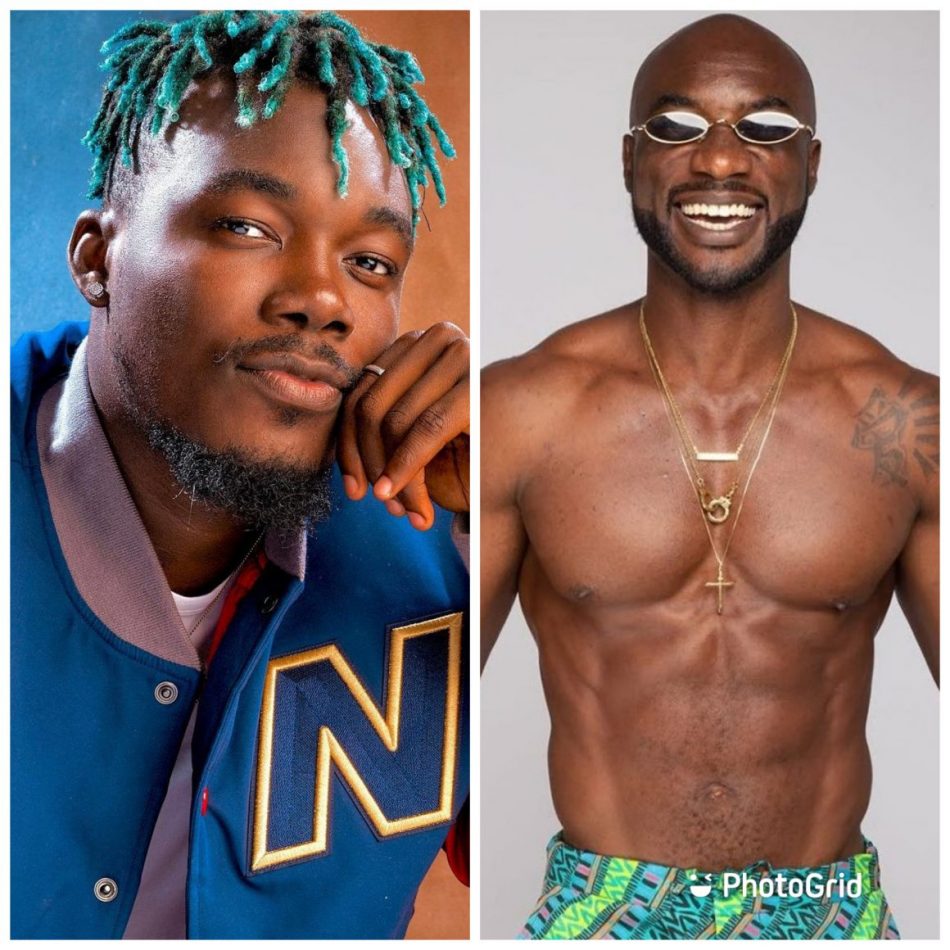 Ghanaian highlife singer, Kwabena Kwabena has revealed that he has taken up Camidoh’s request to be on his upcoming album.

Over the weeks, Kwabena in an interview revealed that he invited 5 artistes from Ghana to be featured on his album. However, just one, singer Efya showed up.

Camidoh, upon reading the news, reached out to Kwabena Kwabena, expressing interest in working with him.

In a sit down interview with Ameyaw TV’s Zeinat Issahaku, the “Kwadede” singer stated that indeed, when Camidoh reached out, he decided to take him up on the offer because he has a great voice.

Kwabena Kwabena  also added that he’s working on something with Camidoh which will be featured on the album.