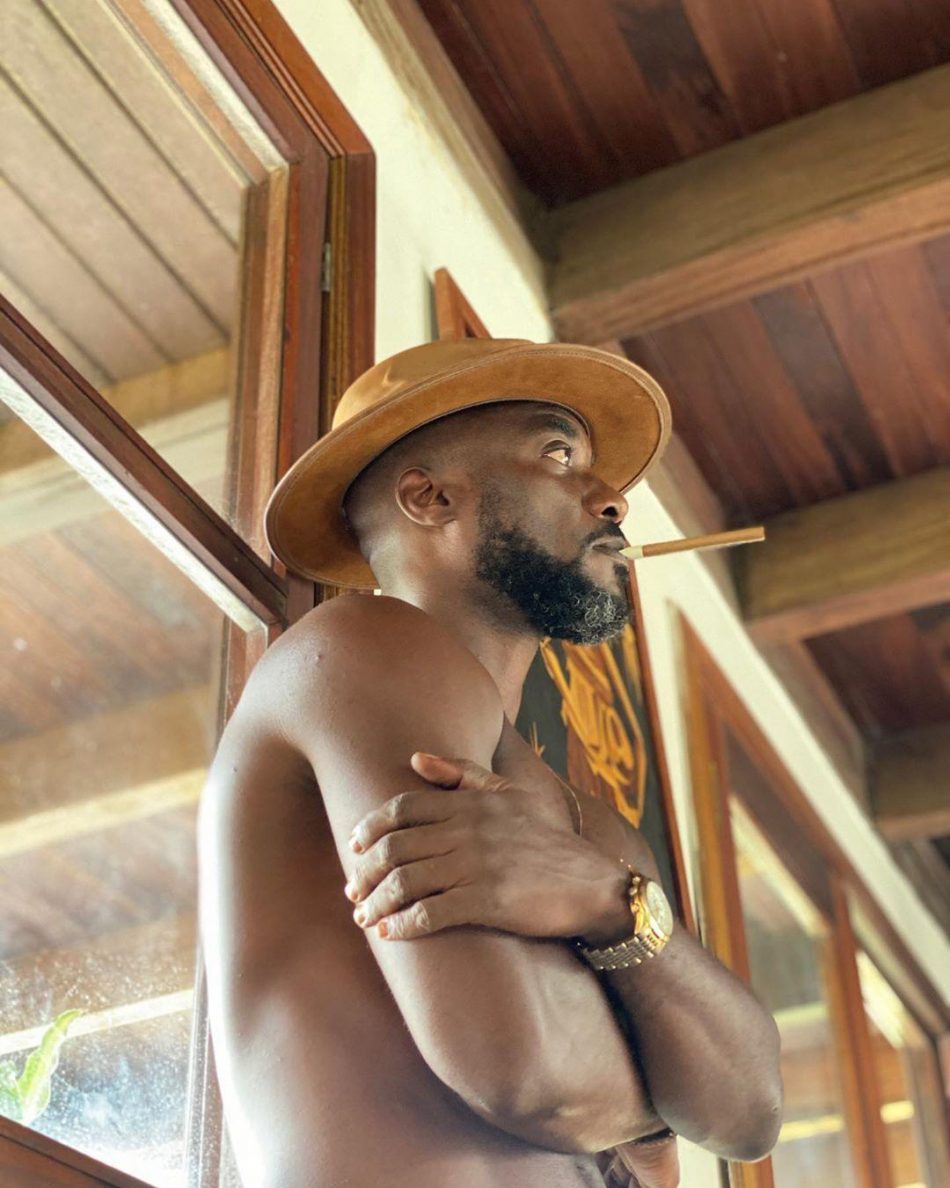 As part of initiatives to promote his upcoming fourth studio album titled “Famesaa,” Ghanaian highlife singer, Kwabena Kwabena has revealed he will be selling some merchandise.

The “Kwadede” singer who has been in the industry for almost two decades, revealed that for the first time, he will be releasing some “KbKb” merchandise for his fans.

Some of the merchandise include wax prints, bucket hats and interestingly, some bikinis for the ladies.

Explaining why he chose to sell bikinis to young girls in a sit down interview with Ameyaw TV’s Zeinat Issahaku, Kwabena Kwabena said;

“With the bikini, we are trying to encourage our young girls to be comfortable in their skin.”

When asked if Ghanaians are going to be happy with him encouraging young girls to show some skin, he replied;

“We need to be able to sensitise our society very well. Why do we have a problem with people who are comfortable in their skin? Why are we reading sexual meanings into that? Why did you see the young lady wearing a bikini and your’e reading a sexual meaning into what she’s wearing? That’s disrespect,” he stated.