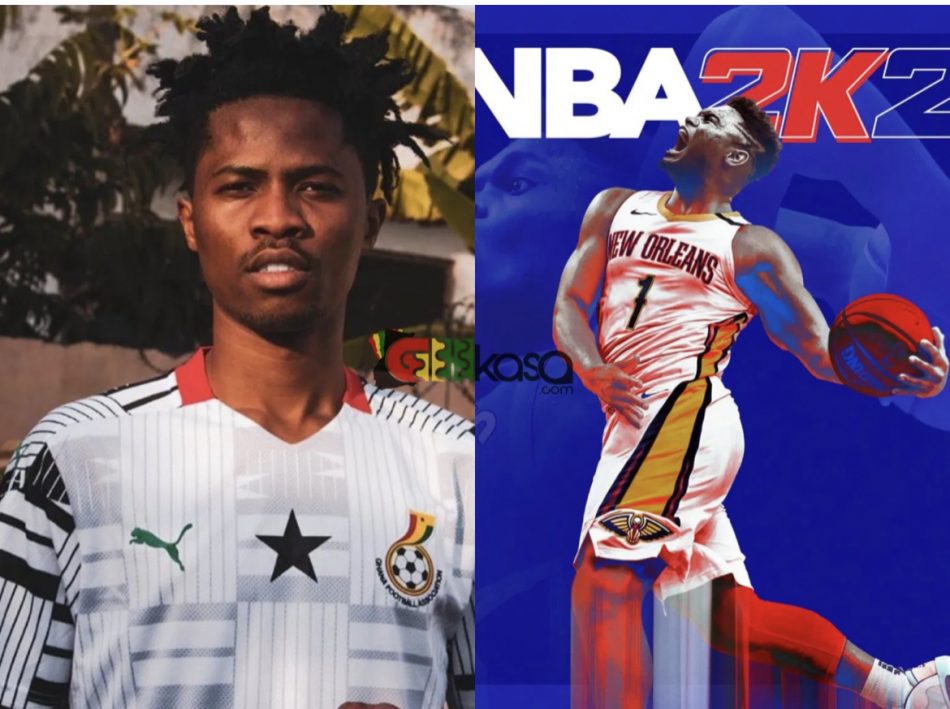 The rapper and musician from Tema has one wish for his new single and has started an online campaign to see it materialize.

The BET International nominee believes it will be good for owners of the popular NBA game, “NBA2K” to feature his song in their new project yet to be out.

In a post on his social media, the “GroundUp” artiste posted an animation of the new project from “NBA2K” with his song assumed to be titled “Winning” asking fans to tag owners of the game to see his works and kindly feature him.

NBA 2K20 is a basketball simulation video game developed by Visual Concepts and published by 2K Sports, based on the National Basketball Association. It is the 21st installment in the NBA 2K franchise, the successor to NBA 2K19, and the predecessor to NBA 2K21.

Efia Odo goes hard for me, I appreciate her- Kwesi Arthur