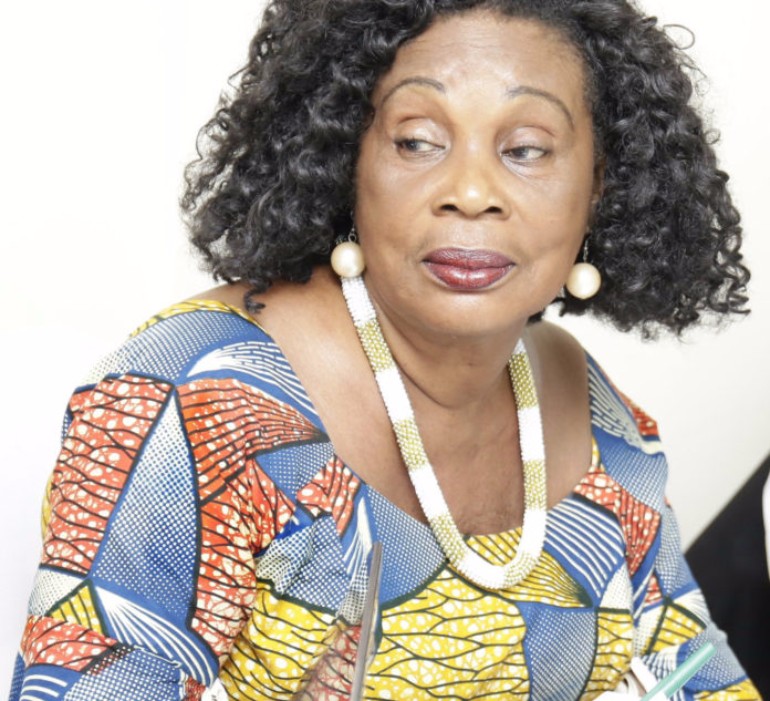 According to her, publicly showing support for a particular political party in Ghana could ruin their careers.

Maame Dokono was speaking in an interview on Hitz FM’s, Daybreak Hitz show when she made this statement.

“If the party you join loses, you will lose everything and then you will be sidelined by producers in the movie fraternity, and if you are in the movie industry, those doing movies will not use you because they will say people will not buy their product; they will avoid you,” she explained.

“They will say your time has passed. I think the money you will get from them is only when you are campaigning. I will advise young ones to be very careful and remain neutral. I did experience that. It’s just recently that they started using me,” she added.

Maame Dokono’s career came to a halt after her unpopular decision to join the New Patriotic Party after contesting as a parliamentary candidate for the Nyafuman in the Birim North District on the ticket of the NDC.

Grace Omaboe who had become a household name from acting, TV and radio programmes said movie producers and directors even failed to cast her in movies because they were sceptical people especially NDC members would buy the movies.