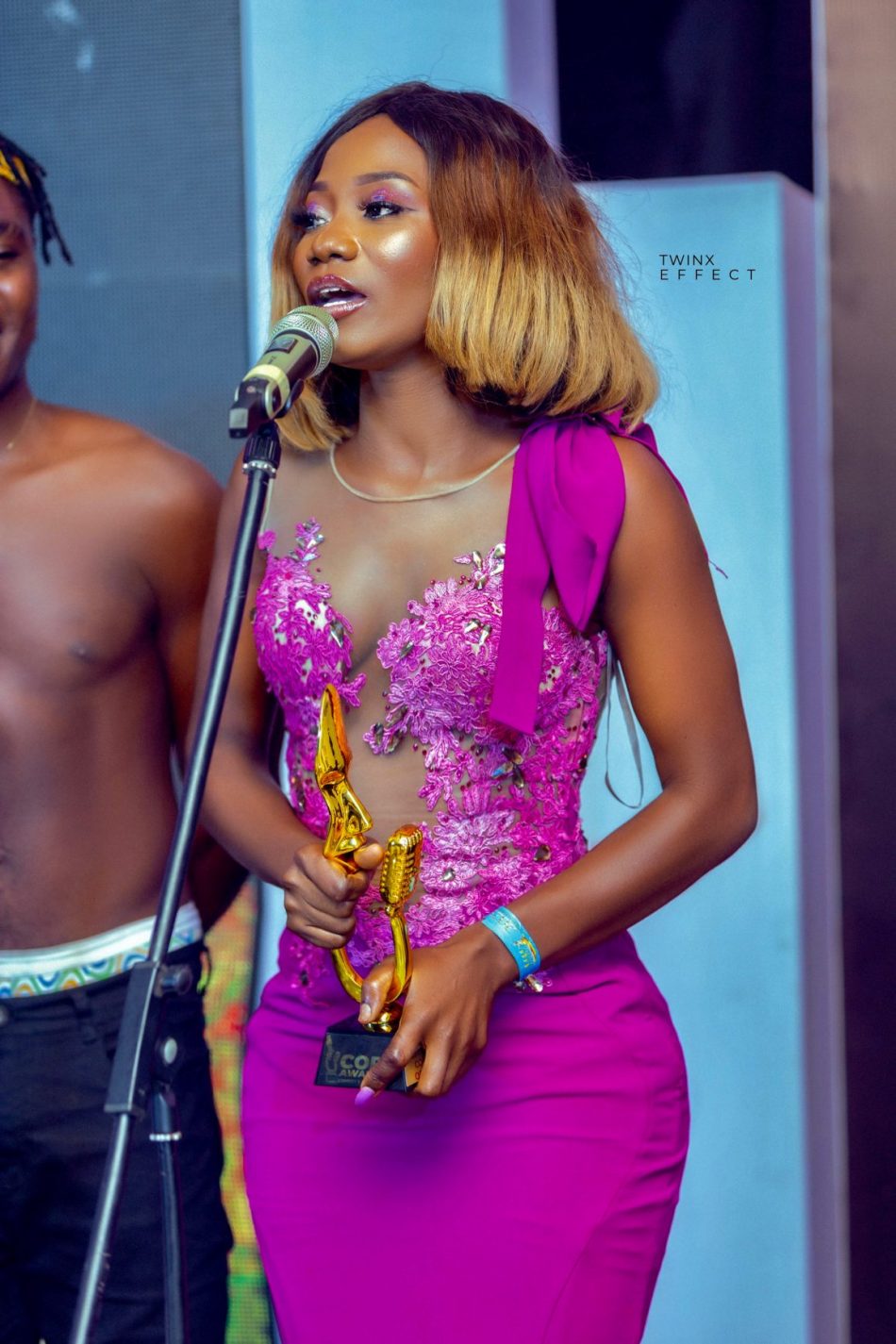 Known popularly as Mizz Esi for her funny skits online, Maame Esi Forson is a focused and energetic actress, comedian, producer and entrepreneur from Takoradi.

She is from a family that believes in hard work “.. simply put; you have to earn whatever you want; be it food, shelter, education etc. I once sold on the streets to pay for my tuition in school. Nothing was given to me on a silver platter, I worked for it,” says Esi.

She graduated from Methodist Senior High School in 2013 and acting or comedy started for her in JHS even though she was shy and quiet in class. “I managed to get the whole class laughing with every statement I made. This cycle continued through to the SHS and the responses there became very positive and loud. This made me believe I could do this on a professional level so I started acting at a tender age and as time went on I developed the act of handling business too.”

She adds: “Growing up wasn’t easy like earlier stated but I had to survive. I was quietly doing my food deliveries on the side while I was praying for movie roles which never saw the light of day so I had to create my own path so I can show the world what I had and that lead me into making the Skits you have all come to love. Yes it’s comedy but educative as well, as I pick running stories or issues around us, play around them, ask questions, inform and educate in the end. Thankfully the responses and support has been amazing and this has opened lots of opportunities for me in life.”

Esi has produced her own films such as Boafo ne hwan, My Classmate series, and Mr. She also an upcoming series that features John Dumelo, Clemento Suarez and many more through her production company, Uno Entertainment Ltd.

Being young and a female in a male-dominated industry hasn’t been easy but with her zeal and determination Maame Esu Forson has slowly but surely created her own path in the Ghanaian comedy space, thus the recent recognitions.

“In 2017 in Cape Coast, I won the Best Actress. In 2020 I won the Most Outstanding Female Comedian at the Central Tertiary Awards and just last week the Best Female Comedian of the year at the Copo Awards 2021,” Esi recounts some of her achievements .

Maame Esi is a creative person, a giver and someone who loves life. “To see people laugh and happy after watching my videos is my utmost joy and this alone fulfils me’ she concludes.