Majid Michel opens up on past vices, reveals he did drugs 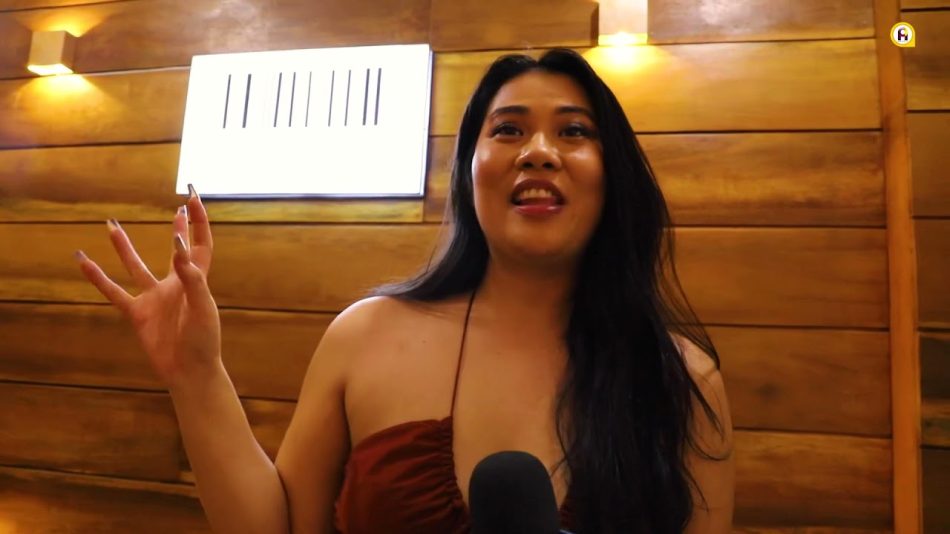 Ghanaian actor turned Preacher, Majid Michel is sharing some past vices from his previous life before he finally gave his life to Christ.

In 2016, the “Bad boy” actor decided to turn over a new leaf and use his time to preach the word of God.

In a recent interview with Fief Forson on the Sunday Show, Majid recounted some of the vices from his past life.

“I used to go out to drink, go and booze, we go and smoke, get into fights on the streets. So I did some drugs; we tried something to see how it goes,” he told host, Fiifi Forson.

Majid also revealed that engaging in alcoholism and drugs was as a result of some of the friends he made.

“Friends are critical. If you are a young guy, be careful in choosing them because your friends are very critical in your life,” he advised.

Although Majid Michel has now gone public with his love for Christ and preaching of the word of God, he says he has known God all his life.

“I’ve always known God all my life. There was no turning point. Since I remember being aware in life, I have known God,” he added.