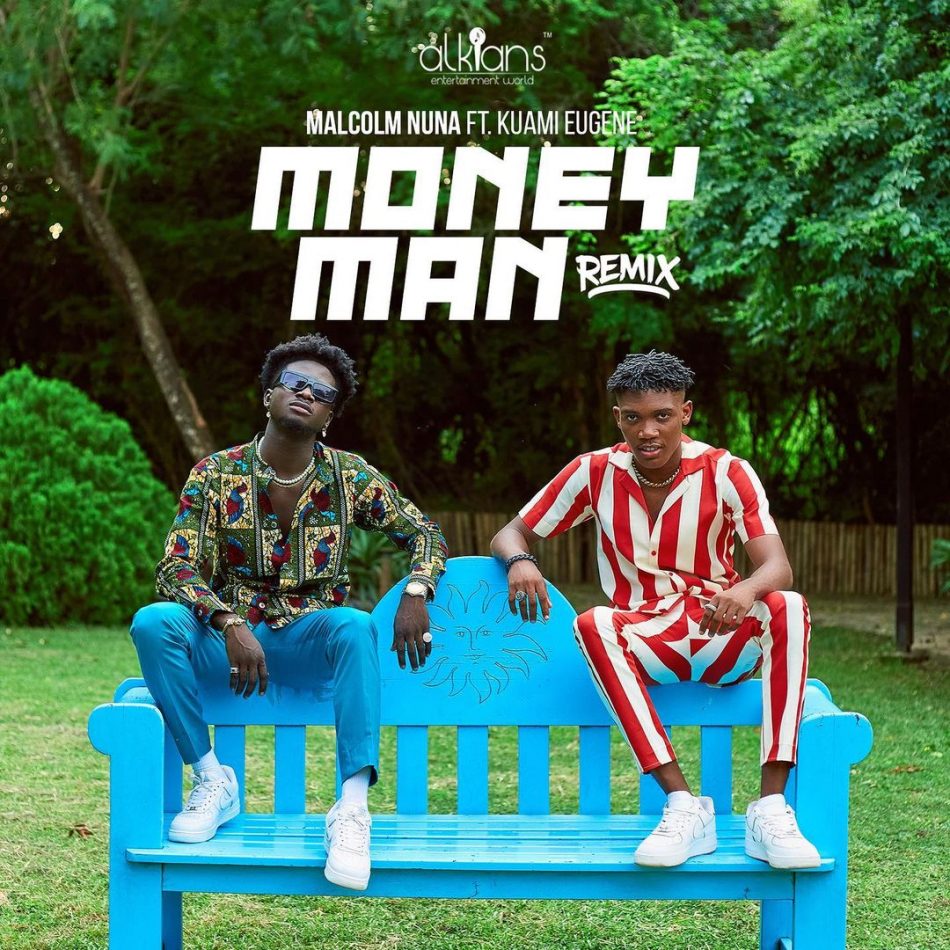 Award winning Ghanaian singer Malcolm Nuna is out with a remix of his hit song Money Man featuring the King of highlife Kuami Eugene.

Signed to Alkians Entertainment World, Malcolm Nuna is tipped as the next big Ghanaian star and he proves his prowess with the new release.