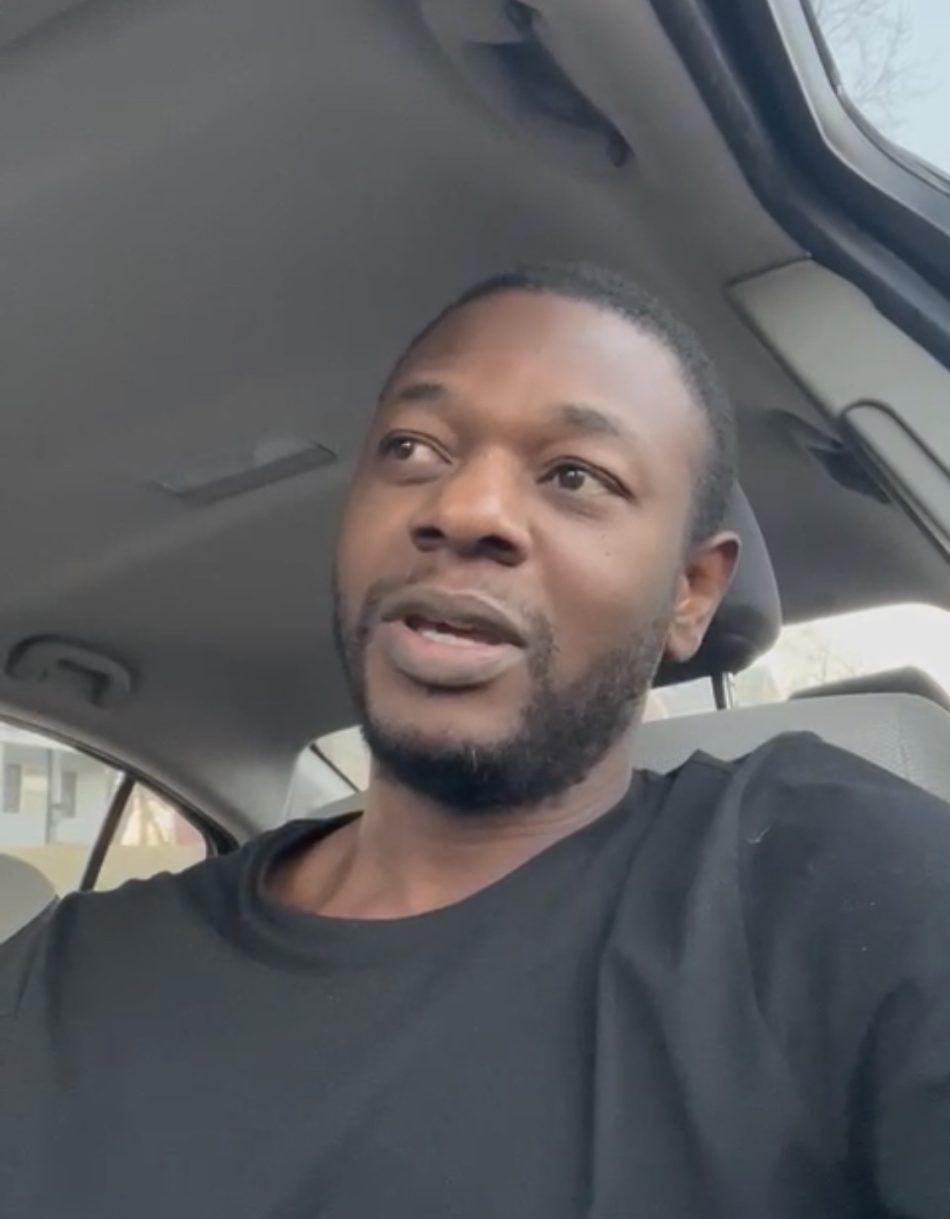 Blessing Oboh, a 36-year-old man, now living in the U.S.A is seeking for justice for a crime that was committed against him when he was only 17 years old.

About 20 years ago, Mr Oboh was a student at Datus Educational Complex in Ghana.

According to him, his then Biology teacher, whom he fairly remembers as Mr Daniel forcefully had sexual intercourse with him on two different occasions.

Mr Daniel was also hired to teach Mr Oboh extra classes at his home, the scene of the crimes.

When Mr Oboh reported the matter to his parents, they rubbished his claims and paid Mr Daniel a sum of 2,500 cedis in damages.

A very hurt Mr Oboh, took matters into his own hands, and tried to physically assault Mr Daniel, something that got him expelled entirely from the school.

A now matured Mr Oboh, has not been able to move past the trauma, and is now seeking for justice.

Mr Oboh is hoping that by sharing his story, he will be able to get some information on Mr Daniel and hopefully, get some justice.