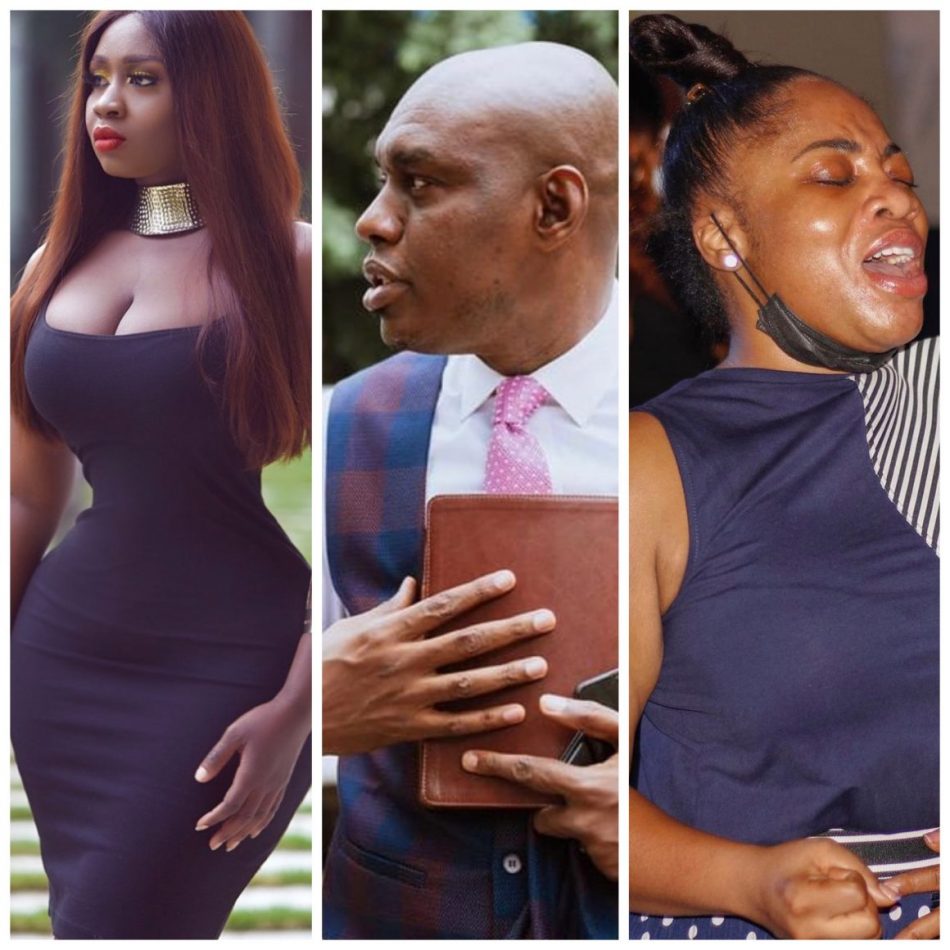 Princess Shyngle, has revealed that her friend Moesha Bodoung informed her about giving out all her belongings to the church.

Over the past few days, there have been debates concerning the whereabouts of Moesha’s house and cars after she revealed in a video that went viral that she had given them all away.

Several reports indicated that The Revelation International Church, headed by one Pastor Gabby Idibe, which helped Moesha give her life to Christ were in possession of her belongings as she had given it all to them.

However, the church, in a statement, stated that they news were false and they were not in possession of anything that belonged to Moesha.

“We would like to categorically state that at no time has Maurecia or any member of her family given any properties, cars or sale proceeds to either the Lead Pastor or the church. This is verifiable and any other claim is a blatant lie from the pit of hell,” they wrote in the statement.

Princess Shyngle has however, in a live Instagram video, shared an audio of Moesha purportedly informing her about giving her belongings to the church.

“Did you guys hypnotize her or what?” Princess Shyngle asked in the video.

“I don’t believe in those things personally. The last time I spoke to my friend, she told me herself that she’s giving out her stuff to the church.I think I have even have that recording with her own voice saying it so people won’t think I am making this up or I am lying,” she continued as she played an audio recording of Moesha speaking.