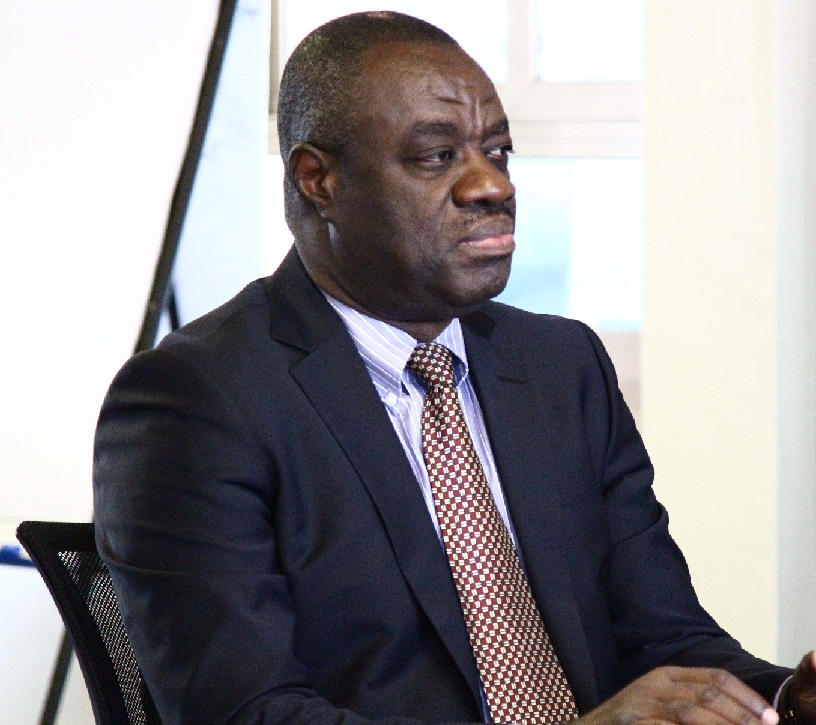 He was moved from the Business Development Ministry which he had been heading since 2017 to the Tourism Ministry. 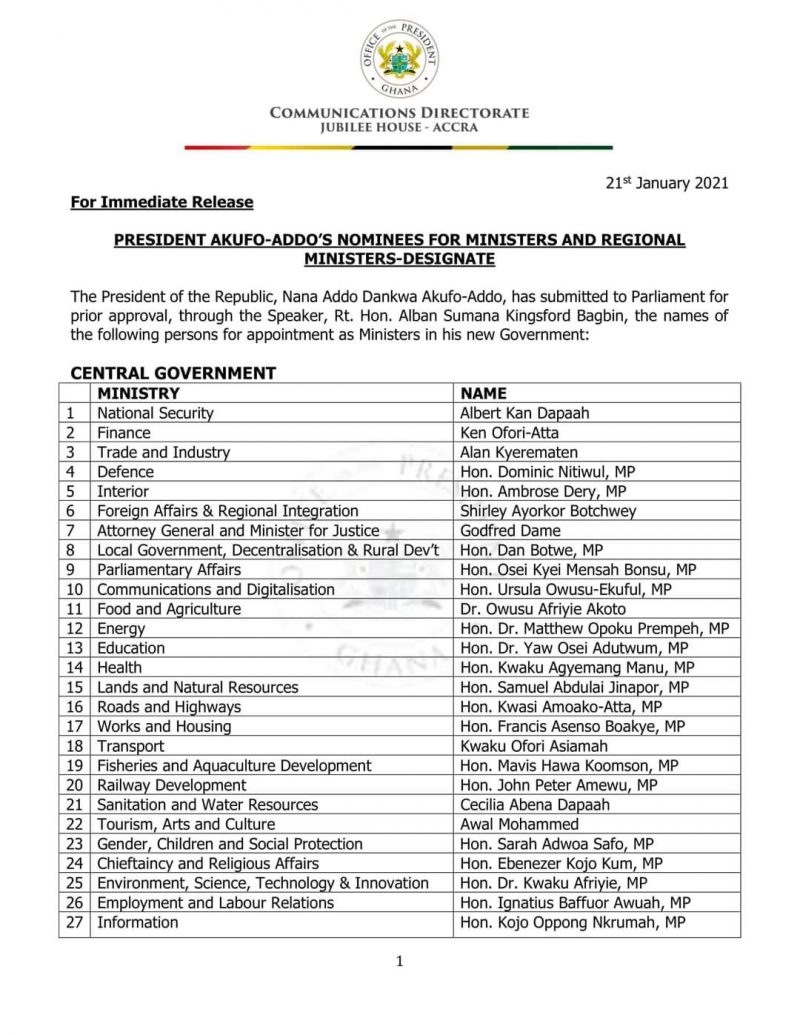 Prior to his appointment some Creative Arts industry players had suggested he will be a best fit for the role.

Speaking on Showbiz A-Z CEO of 3Music Sadiq Abdulai Abu had highlighted Mr Mohammed’s connection to the art as a strong suit.

He explained that he has observed Dr Awal’s impact in the Business Development Ministry and believes he is the best person to help transform the industry.

However, others were hoping President of the Art Council Mark Okraku Mantey or CEO of the Ghana Tourism Authority Akwasi Agyemang should have the position.

Entertainment pundit Jesse Agyepong stated that beyond the position, whoever takes up the role should have the drive and business acumen to harness the potential of the people in the sector.

“I would hope that we have a Ministry that has one minister and two deputies. I am recommending a deputy in charge of the creative art sector and another in charge of Tourism and Culture.”