More than just beautiful: The Huawei MateBook family combines aesthetic with intelligence. Here is how! 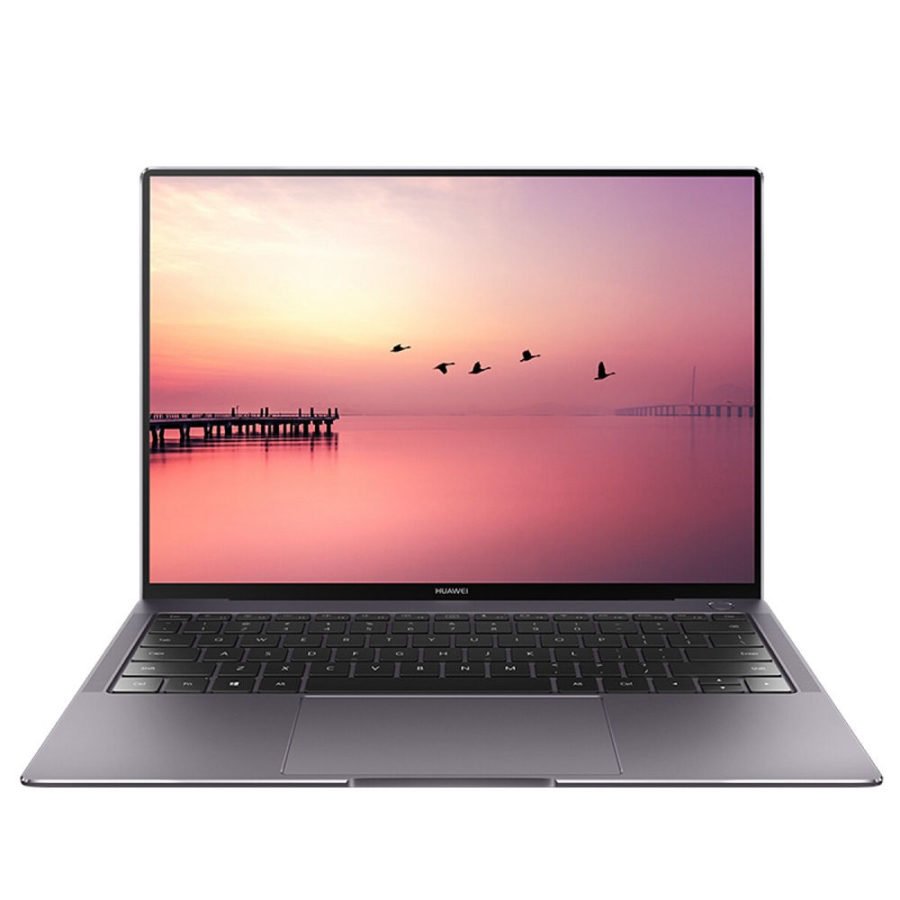 In his book The Philosophy of Fine Art, Georg Hegel says that “Art is the sensuous presentation of ideas.” With this in mind, one could argue that the beauty of a product is of far greater significance than the product itself – becoming a source of joy that lights up our lives and our minds. This applies to the new HUAWEI MateBook family, which not only comes with an impressive 11th Gen Intel® Core

processor, but brings simplicity and intelligence to the smart office experience.

Less is more. We are increasingly seeing a trend toward minimalism– particularly among the younger generation.

Pure and simple is the key concept of the HUAWEI MateBook design. The HUAWEI MateBook X follows the design principle of pure and a unibody design, which means that lines and holes are reduced as much as possible while more functions are integrated into it. This design can “hide” the parts that don’t need to be exposed for a more pure, minimalist look. For instance, the bezel-less HUAWEI Infinite FullView Display, Free Touch touchpad and hidden speakers use a simple design featuring fewer lines. Meanwhile, the Huawei Share tag is removed from the original location and integrated into the touchpad. The Fingerprint Power Button also combines two features together, which is highly integrated for true simplicity.

Present the beauty of colours in a natural way

With a simple and pure design, the colour finish has become one of the most important elements in attracting consumers.

When it comes to product design, colours serve as a visual symbol, conveying different emotions and messages − as well as a marker to distinguish different consumer groups. This is also reflected in the HUAWEI MateBook family. Using a natural approach, Huawei has used advanced technologies and processing techniques to create a range of premium colour variants.

The most fundamental difference between the aesthetic HUAWEI MateBook family and its competitors comes from where Huawei excels – applying its smartphone mindset to its PC products. This allows HUAWEI MateBooks to deliver a range of competitive user experiences, while also bringing a uniquely aesthetic design.

Based on this smartphone mindset, Huawei has brought a series of design breakthroughs to the HUAWEI MateBooks. Among them is the HUAWEI MateBook X Pro that features a HUAWEI FullView Display, Recessed Camera, 3:2 aspect ratio and other innovative designs. With a 91% screen-to-body ratio, it also offers a larger viewing area while retaining a compact body. Another example is the HUAWEI MateBook X Series and HUAWEI MateBook Series. Both are equipped with a screen featuring high-precision multi-touch support. In addition to the innovative three-finger swipe screenshot feature, they support Multi-screen Collaboration, which allows users to drag and drop files between a smartphone and the laptop, delivering smartphone-like touch control experience.

These innovations have been recognised by the industry and consumers and as a result, more and more manufacturers are now investing in FullView and narrow-bezel designs.

The essence of design is to create things for humans based on the laws of beauty. The design of the HUAWEI MateBook family not only brings ultimate industrial design and human-machine interaction to the fore, but they also impress consumers with a beautiful aesthetic design. HUAWEI MateBooks bring an unimagined design concept to life, and let consumers experience them when using the devices.