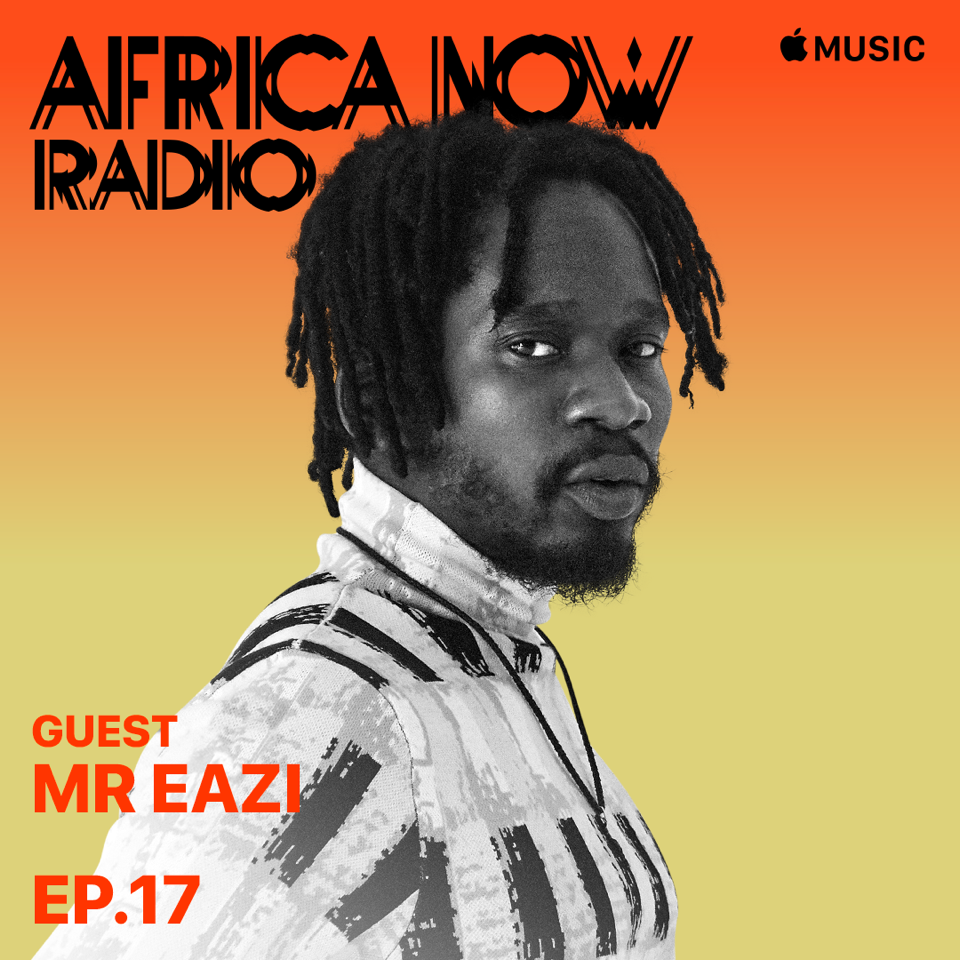 This Week’s Episode Features a Conversation With Mr Eazi, the 5 Hottest Tracks of the Week, and Bankulli’s Favorite African Proverb!

Tune in to Africa Now Radio With Cuppy This Sunday, September 20th at 2p Lagos/London / 3p Johannesburg/Paris / 6a La / 9a NYC Only on Apple Music 1
Cover Star Interview
Nigerian artist and Up Next alumni Mr Eazi joins Cuppy via FaceTime on Apple Music 1 to talk about his new single “Oh My Gawd” featuring Nicki Minaj, working with Major Lazer, his emPawa label and forthcoming project.

Africa Rising
Nigerian artist Jinmi Abduls is this week’s Africa Rising artist, a campaign which shines a light on the next generation of African superstars https://apple.co/32v7zX4

Proverb of the Week
Legendary Nigerian artist, songwriter and talent manager Bankulli shares his favorite African proverb: “He who forgives, ends a quarrel.”

Tune in and listen to the full episode this Sunday, September 20th at 2p Lagos/London / 3p Johannesburg/Paris / 6a LA / 9a NYC only on Apple Music at apple.co/_AfricaNow

This is like one of many, I always say we recorded a lot of music, we’ve talked together. And so Diplo and I were even speaking, that maybe we should just put out the music we recorded, just put it together as a project, put it out and just talk because it’s a lot.

It’s been an amazing one year of beauty in the company and working with all these amazing new artists from across Africa. And there’s just so much more to do, so much more come. And pretty excited for the future. And I think now is the best time since it’s time for African music. So this is the best time for emPawa to exist, basically.
Mr Eazi Tells Apple Music About Forthcoming Project

This is like the first song from the project called, “Something Else.” Which is like a lockdown season project. It’s dropping in November, there’s another single or two more dropping, I think October the 4th or October the 9th.

It’s just more singles till it drops. It’s going to be that kind of project that, one just comes alive every, maybe every three weeks, till the project drops.

Bankulli Shares His Proverb of the Week