My wife is bougee, she only eats at Kempinski- Sarkodie reveals in new song 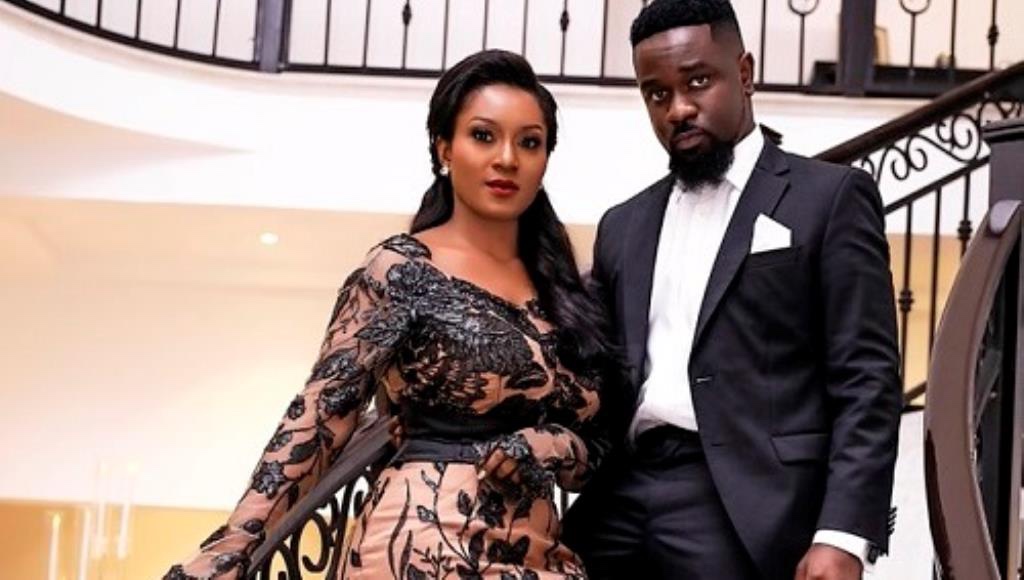 Sarkodie and his beautiful wife may have come from humble beginnings, but their pockets have grown and so have their taste.

The award-winning rapper just confirmed that indeed his wife has an upper class taste now as she only dines at Kempinski hotel.

This comes after a fan wanted to know who Sarkodie was referring to in the latest song by R2Bees ‘Yawa’ which features Sarkodie.

Sarkodie made mention in the song that he’s met a lady who will say no to waakye and ‘talia’ (spaghetti) and opt for salad and whiskey at Kempinksi.

“Sarkodie what’s the name of the girl that choose salad be whiskey at Kempinski over waakye and talia at Agbamami?” the fan asked.

Sark responded saying it was his wife and baby mama “Tracy.”

Tracy was not left out of the conversation as she commented saying it’s because she’s “bougee.”

See screenshot of their exchange below: