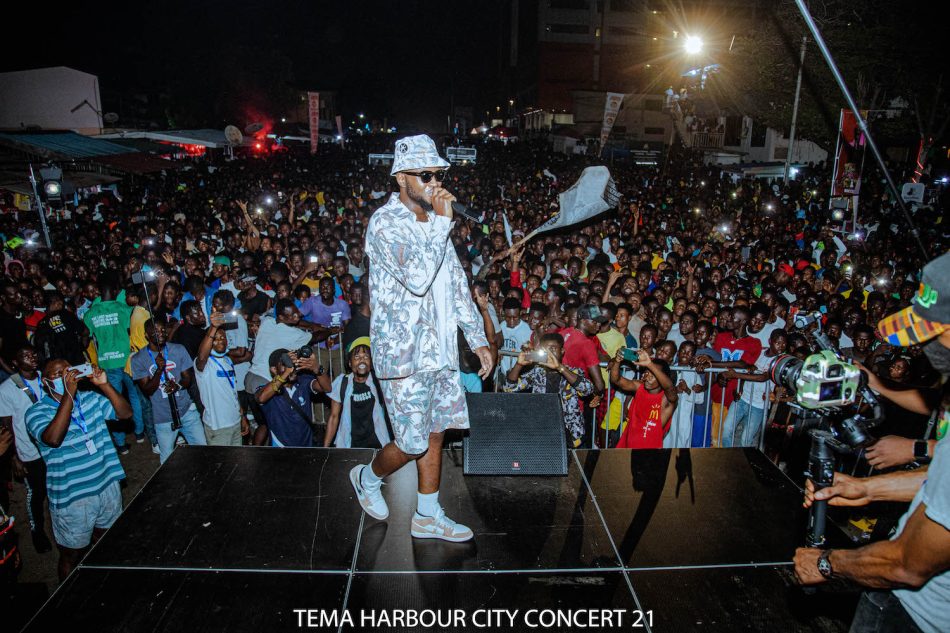 It was a sight to behold on the 18th of December when Nautyca mounted the stage at his annual Tema Harbour City Concert.

The event which took place on the streets of the Tema Community 2 Police Station saw a teeming fanbase of over 15,000 patrons in attendance.

Performers on the night ranged from your favourite A-listers right down to the local neighbourhood underground artiste with promising future prospects in the industry. 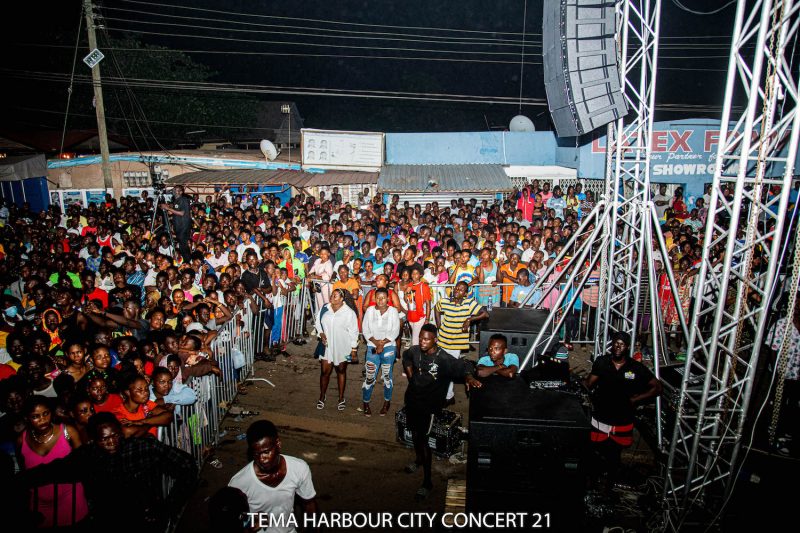 The highlight of the night was when Nauytca himself mounted the stage to the rousing applause of all and sundry gathered as he dished out back to back performances of his hits. 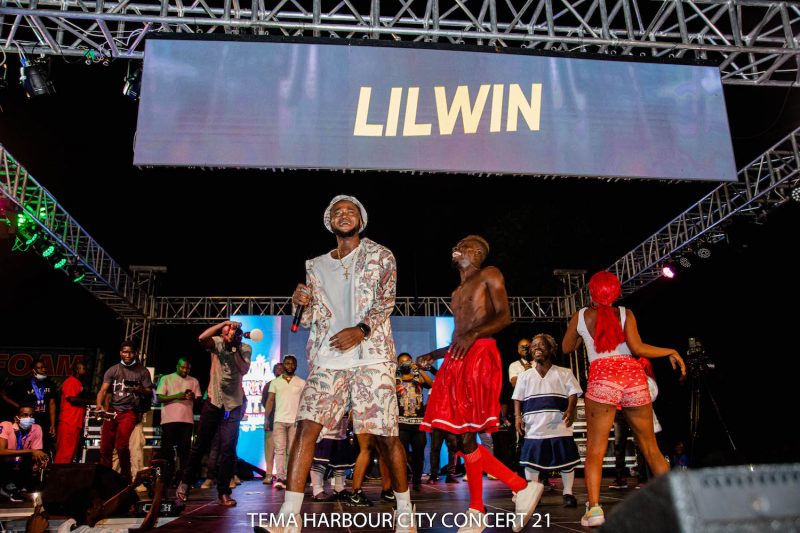 Prior to this, he gave the chance to up and coming artists from Tema to perform and further employed his personal producer, Skybeatz to round up underground artists who were doing well within the vicinity for a dope cypher.

This was one gathering that would go down history lane and be kept in the records as an uplifting, supportive, impactful and entertaining concert headlined by none other than Nautyca.