Pappy Kojo list his top 5 Ghanaian rappers and it is shocking! 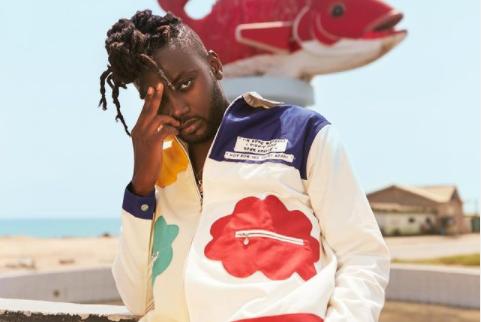 The ‘Fante Vandamme’ who is currently promoting his LOGOS II album in an interview with AmeyawTV’s JQ revealed the rappers who are currently his favorite.

‘Logos II’ is on the same level as ‘Paa Mu Ka’… Pappykojo explains why the album took two years to come out!