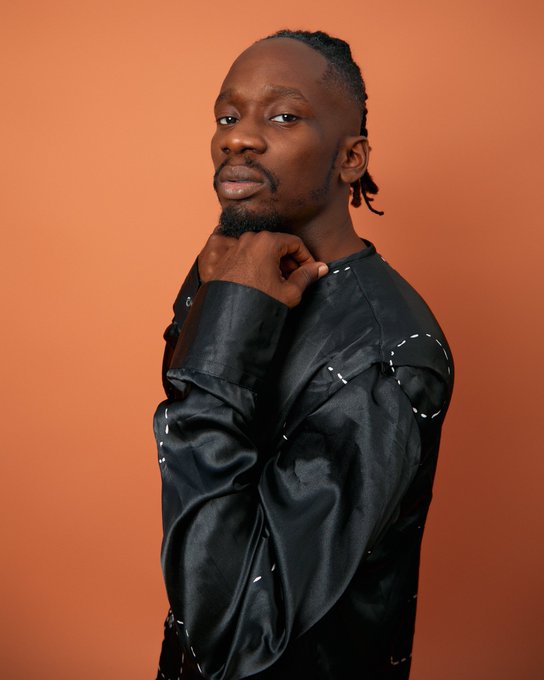 The concept is ubiquitous in East Africa, but since mobile money is a telecom operators-led initiative, there are technical complexities in creating a unified infrastructure for businesses that need it.

PawaPay, a U.K.-based and Africa-focused payments company, is one of the few tackling these complexities. The company takes the technical integrations from telecom operators like AirtelTigo, Econet, MTN, Safaricom, Orange and Vodafone and collapses them into one API for businesses.

Today, the company is announcing that it has closed $9 million in seed funding to scale its operational presence, recruit talent and expand into new markets.

U.K.-based fund 88mph co-led the round with China-based MSA Capital, with participation from Zagadat Capital, Kepple Ventures and Vunani Capital.

PawaPay spun off last year from online sports betting company betPawa. The company is led by CEO Nikolai Barnwell, betPawa’s former head of New Markets, Africa. He also sits on the board of 88mph.

According to him, starting pawaPay was to help people send and receive money internationally using mobile money.

An interesting instance would be freelancers in Ivory Coast trying to receive payment for services on a global payments platform. Typically, they would be required to use a bank account or card. But in places like Ivory Coast, where mobile money is prevalent, that becomes an issue.