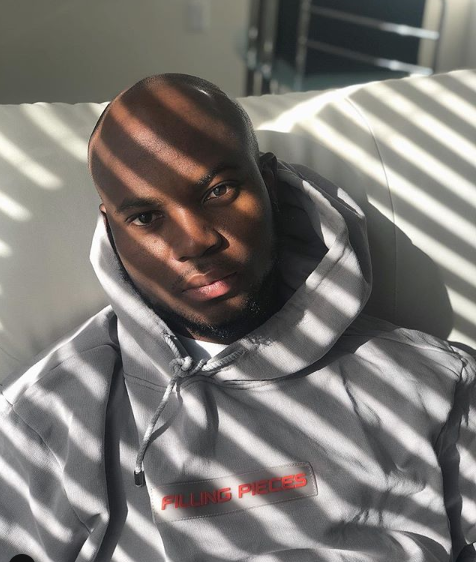 In a recent interview with Prince Benjamin on Class FM, the “Sisa” hitmaker noted that he expects Nana Akufo-Addo to pay attention to the needs of the Ghanaian people in his second term as President.

“…just do what makes the people happy because anyone who serves the people, you’re basically here for the people so the needs and wants of the people is one thing you should pay extra attention to.

“I don’t think it is just about me. This is a country of over 20 million people from rural areas to urban areas, there so many needs and wants…” he added.