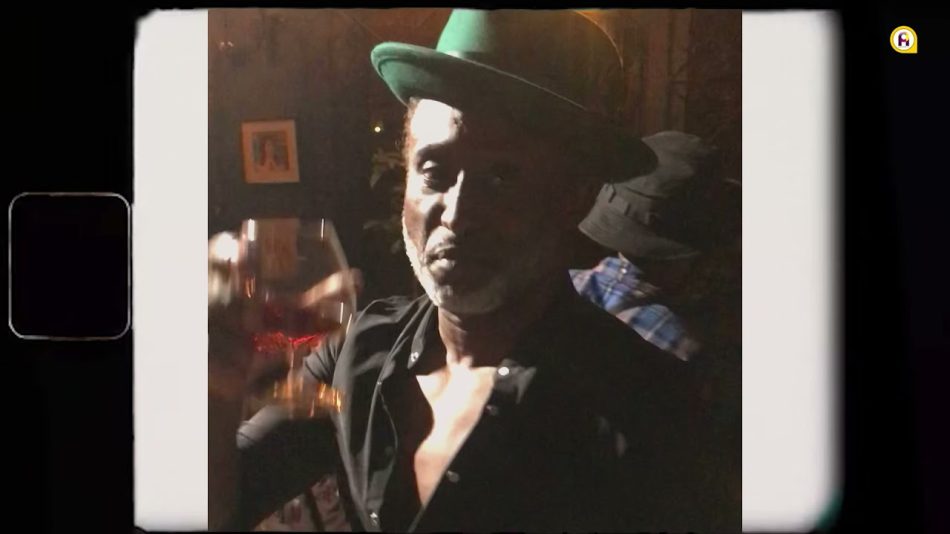 Ghanaian actress, Efia Odo has revealed that her style of dressing has resulted in people trying to pimp her to men.

According to her, her choice of clothes has created a perception in people’s minds that she sleeps around with men for money.

In an interview on Peace FM, she noted;

“People try to pimp me because that’s what they think I am. When they see how I dress and open I can, they think I am a prostitute. They think I sleep with men for money, but that’s not how I was raised. I have been working since I was 16.”

To show that she has never been involved in prostitution, the actress threatened to lick the ground to prove her innocence.

“I can lick the ground and say that I have never slept with any man for financial gains or for gifts. But if I sleep with anyone it’s because I am dating the person,” she concluded.