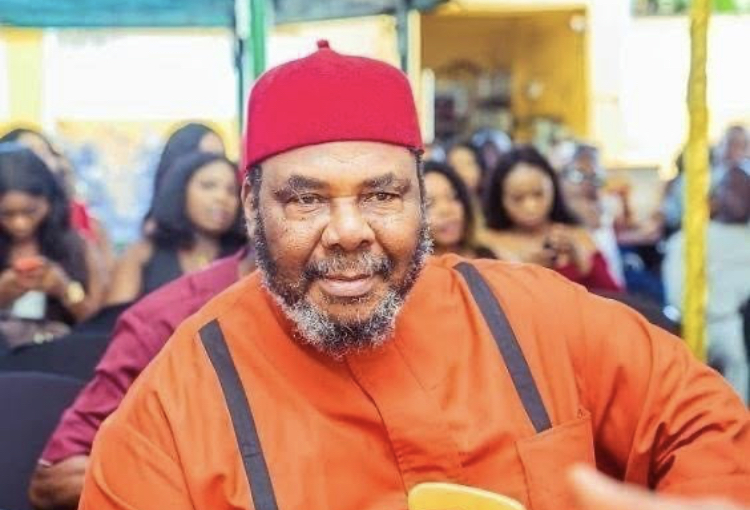 Speaking in an interview with BBC Igbo, the actor stated women are at fault in most cases of domestic violence.

He lamented modern women don’t know how to do basic things and keep their husbands happy.

This, he said, makes some men unable to control their emotions and beat their wives.

He further stated some of the modern trends, which the African men indulge in, were non-existent during his time like kneeling to propose to a woman.

He insisted the African culture does not allow for worshipping of the women just like in the western world.

He reiterated the fact that he is not a woman-hater but one who adheres strongly to culture, especially the African culture.