Photos: Oswald donates his ‘Our Day’ gifts to orphanage home 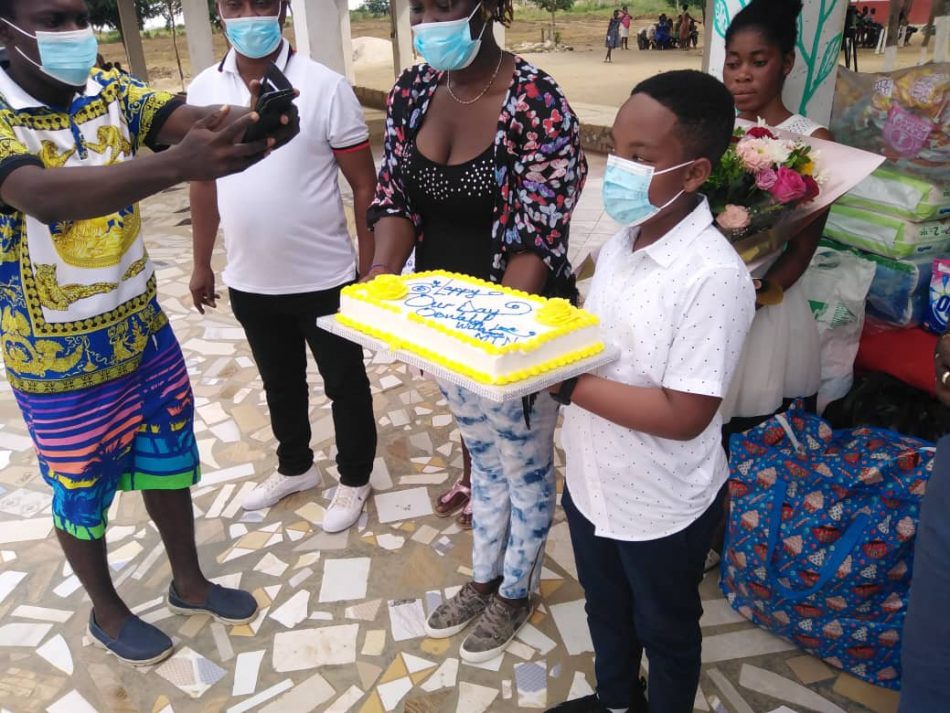 Viral ‘Our Day’ schoolboy, Oswald, has donated some of the gifts he received at his end-of-term party to an orphanage home.
Last Friday, Oswald became the talk of the town when a long list of things he demanded from his parents to celebrate ‘Our Day’ went viral.

He received overwhelming surprises from top brands and musicians after his wish list went viral on Twitter.

He even had afrobeats musicians, KiDi, Dope Nation and Mr Drew, perform for him on ‘Our Day’.

But Oswald’s family pulled a twist when they stormed an orphanage home to donate all the gifts they received.

It’s unclear where exactly they donated the items, however, photos that have hit the internet shows they did donate the items received. 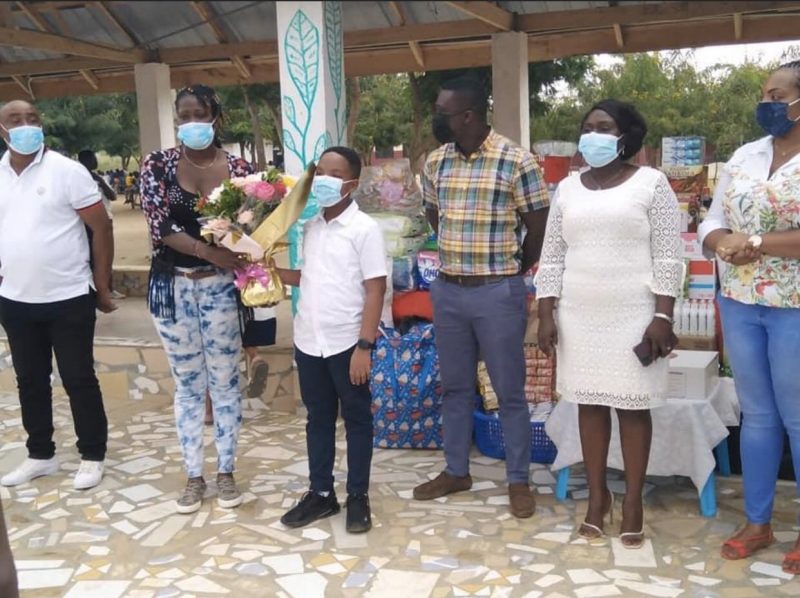