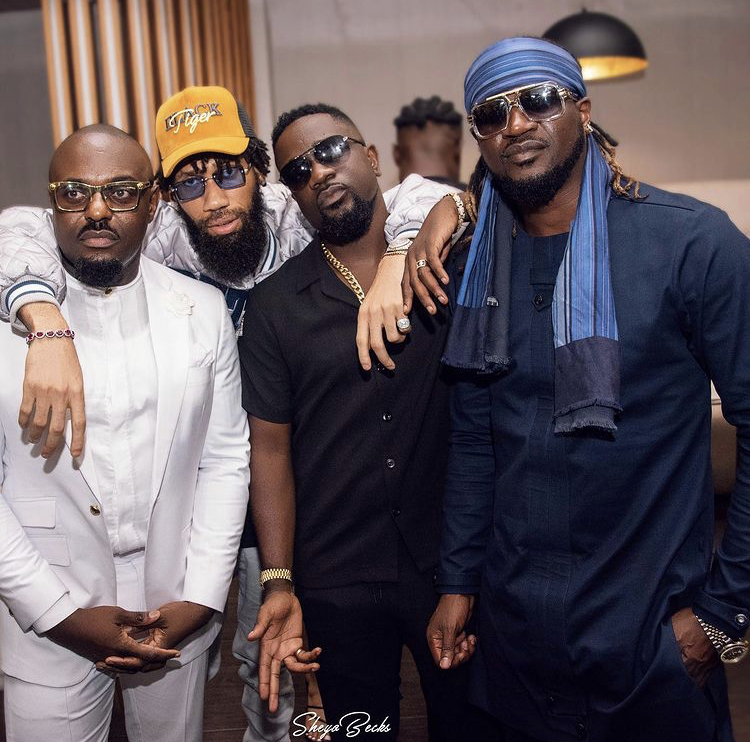 The party, which saw fans get treated to a string of Sarkodie’s hits was also attended by numerous notable Nigerian celebrities.

The listening took place at The Vibe in Lagos on Sunday night.

The Sarkcess Music boss received massive love in Nigeria as top media personalities and Celebs in the country came through in their numbers to experience Sarkodie’s ‘No Pressure’ album.

Davido, Phyno, Rudebwoy, Jim Iyke, Oxlade and Zlatan, were among the celebrities present at the event. 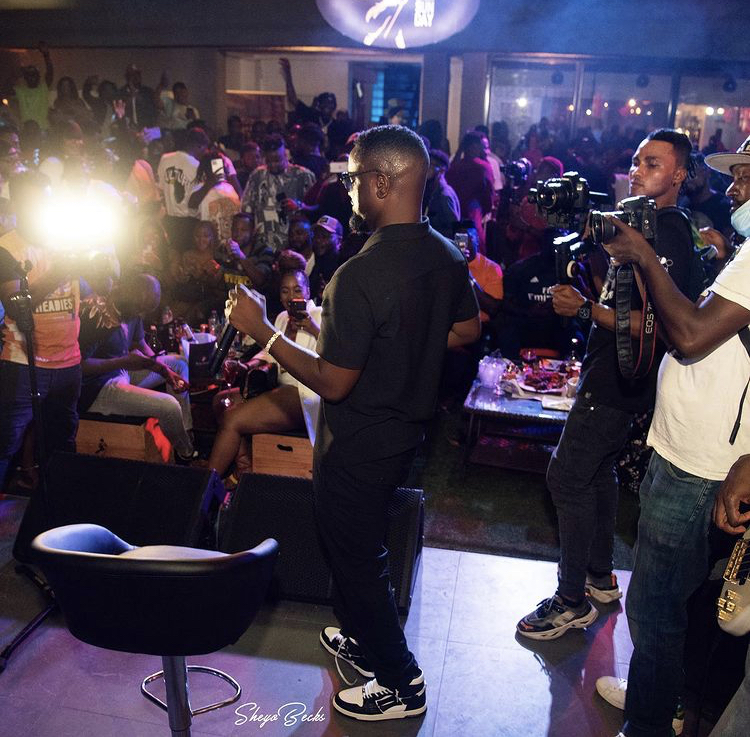 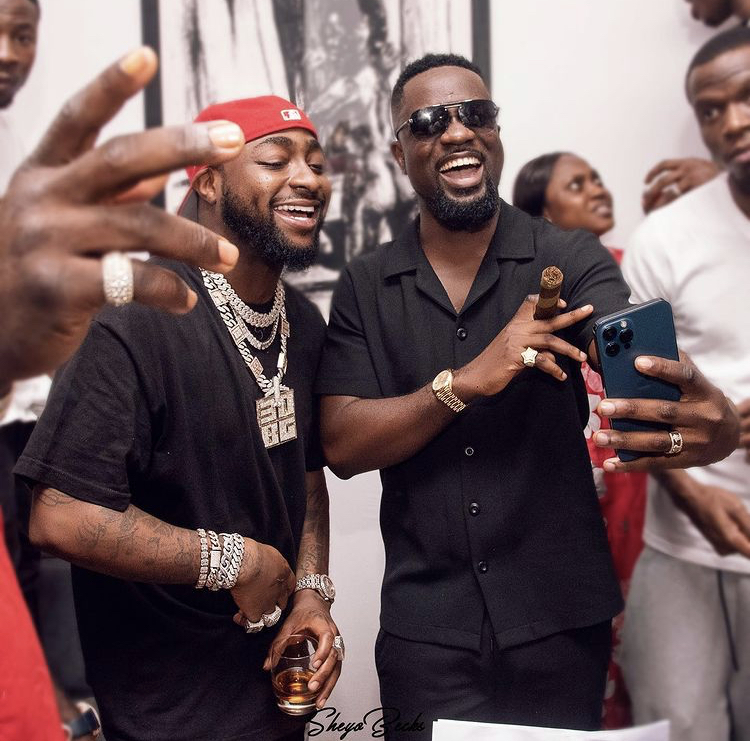 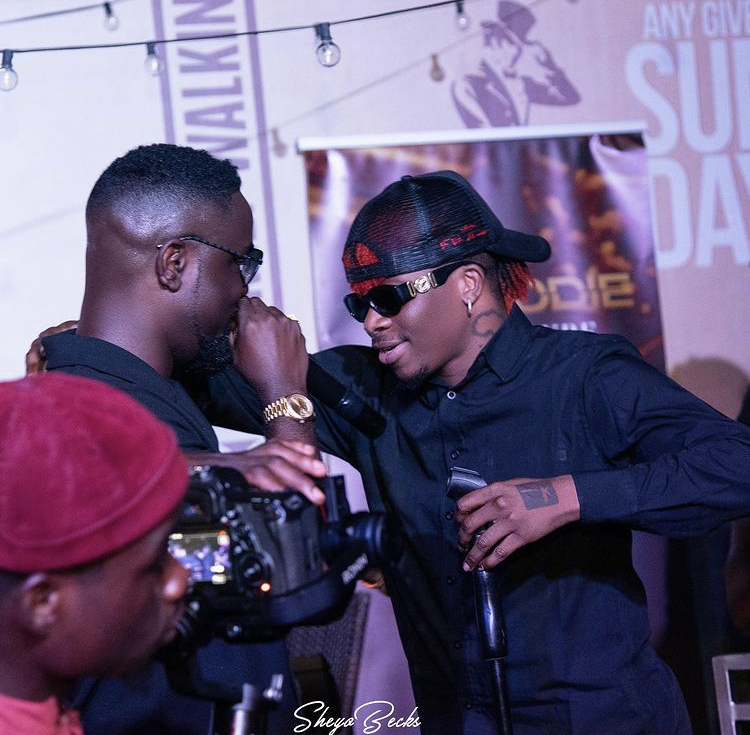 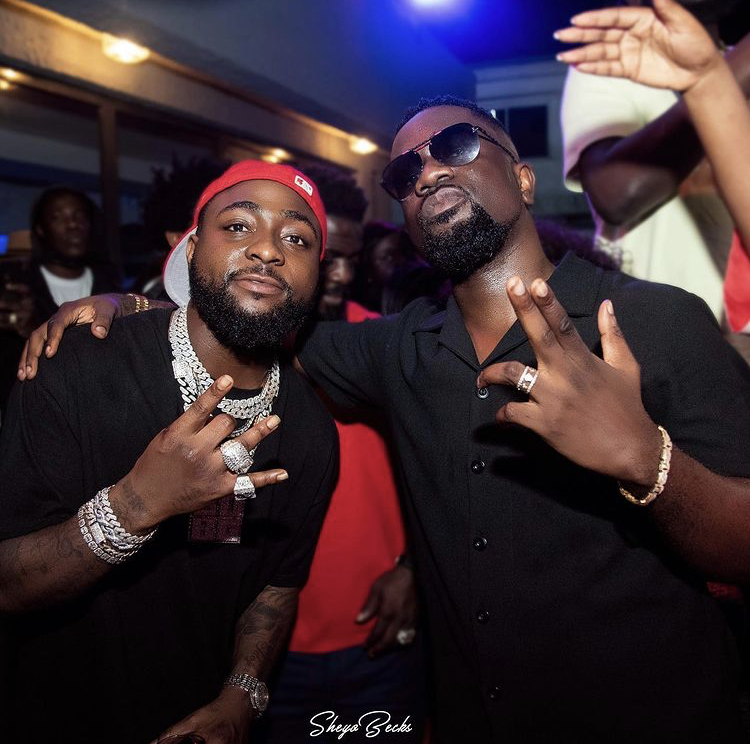 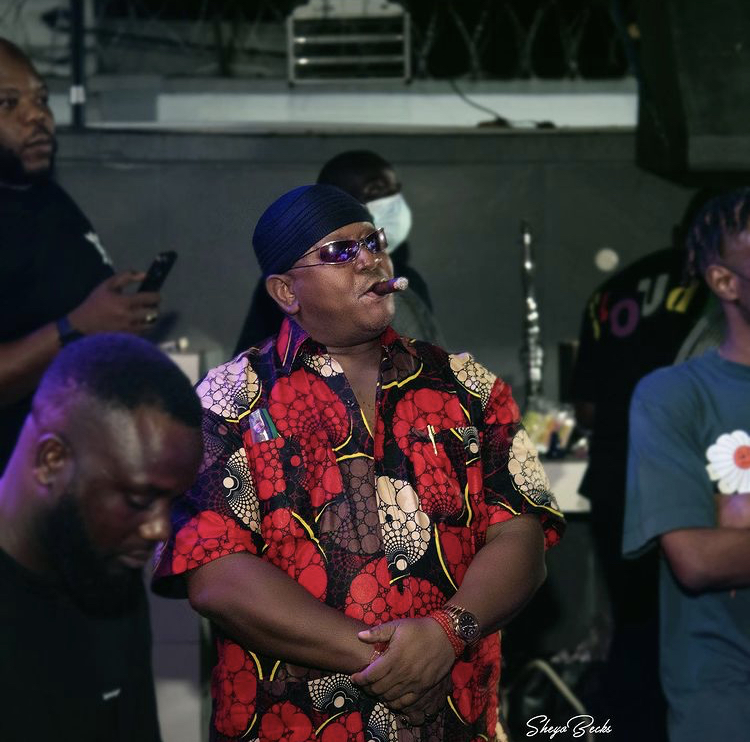