Prince Bright lied to me while we were dating, he was already married-Amanda Jissih 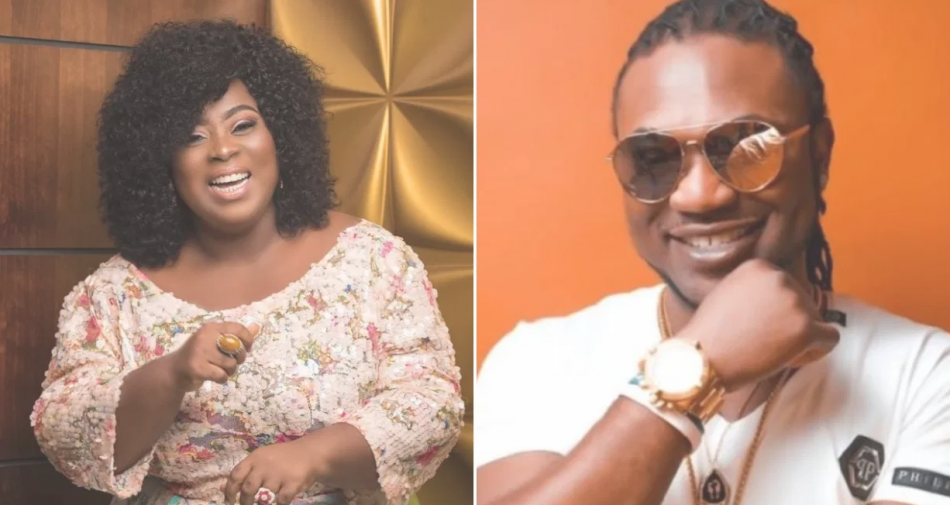 Television and Radio Personality, Amanda Jissih has revealed that while she was dating Prince Bright of Buk Bak fame several years ago, he was married to another woman.

In a recent interview on Neat FM with Ola Michael, detailing why she ended her relationship with Prince Bright, Ms Jissih explained that she wasn’t aware that Prince Bright was married at the time and he never told her about his wife.

“We dated for years. And I was really upset with him when he granted those interviews somewhere last year…,” Amanda said reacting to Prince’s appearance on the Delay Show last year.

When asked by host Ola Michael if indeed she wasn’t aware Prince was married she replied;

“He told me he was divorced.”