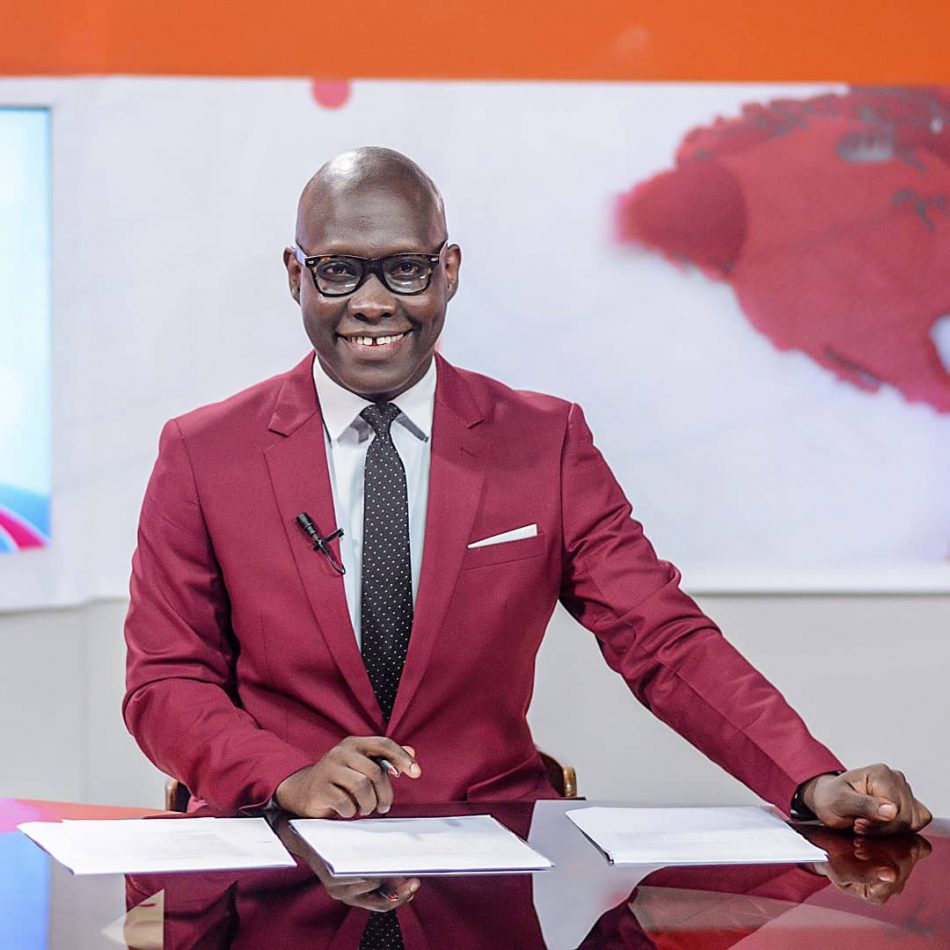 A seasoned writer and speaker, Derrick Schandorf Ayirebi-Acquah, popularly known as ‘Paa Kwesi Schandorf’ has parted ways with TV Africa, after over a year of working with the Accra based television station.

Announcing his departure on his various social media platforms, the former Labone School Prefect expressed his gratitude for working with the station and conveyed his appreciations to the management of the company, his colleagues and followers alike.

Prior to his final day at TV Africa, Paa Kwesi Schandorf was a news editor who executed his duties with exceptional diligence. Based on his unique writing abilities, he initiated an online news portal for TV Africa, which saw steady progress under his watch.

He was also a regular face on TV Africa’s prime time bulletin, where he read the news with his regular command over the English language. He also anchored the mid-afternoon news and was the first to have begun the station’s morning news on the Breakfastlive morning show.

Even though his departure has come as a surprise to many, scores of individuals on social media have applauded his efforts and expressed their well wishes in that regard. Others have also congratulated him for his efforts and prayed for his longstanding BBC dreams to become a reality.

During his stay, Schandorf was also the co-host of TV Africa’s flagship programme, the Breakfastlive morning show, where he hosted with his former colleague, Rosleyn Felli, who left for Joy Prime about two weeks ago.

While on the morning show, he conducted many solid interviews with presidential candidates, Members of Parliament, government officials, party functionaries and a host of other prominent individuals in academia, showbiz and the corporate community etc.

He also played a lead role in the station’s coverage of the 2020 general election, where he served as a co-host and a producer in that regard. Even though his next move is unclear, pockets of rumours have linked him to some of the big names in the country.

Schandorf’s writing prowess, intellect, creativity and outstanding command over the English language are some of the fine attributes his followers always admire and applaud.