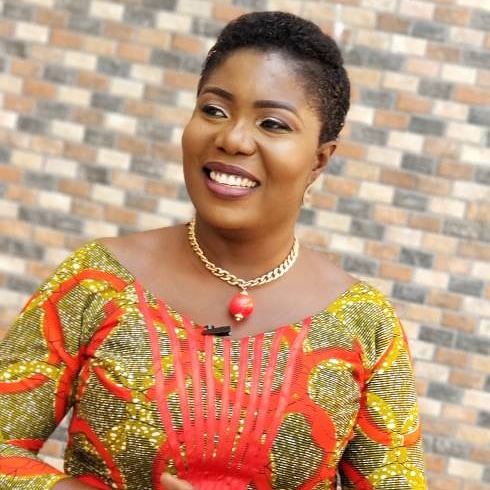 A former Minister of Gender, Children and Social Protection, Rachel Appoh has threatened to sue two blogs BROADCASTGHANA.NET and Gh gossip for publishing ‘fake’ story about her.

According to her, both blogs have got just 48 hours to pull down the article else theyd

a-48-hour ultimatum to pull down a fabricated story it published about her.

That aside, the former National Democratic Congress (NDC) Gomoa Central Legislature wants the online news portal to retract and apologize in its entirety the offensive publication attributed to her or risk court action.

The story among other things seeks to suggest that the former Gender Minister is advocating the arrest of Television personality and Actress, Nana Ama McBrown caught in a video french Kissing her daughter on her Birthday which went viral on social media.

According to the news portal “Madam Rachel Appoh what Nana Ama Mcbrown did in Public is no different from what Akuapem Poloo (did) and that she is calling for her arrest if someone had taken her on just like they did to Poloo.”

While denying the content of the story attributed to her, Ms Appoh said the publication is enough to mar the good relationship between herself and the actress.

Speaking in an interview on Neat FM’s entertainment show ‘Entertainment GH’, on Monday, Mrs. Appoh Insisted she has not on any platform called for the arrest and prosecution of Nana Ama McBrown.

The Former Gender Minister for this reason warned that she will not hesitate to drag the news portal to court if its owners fail to pull down the story and render the appropriate retraction and apology.