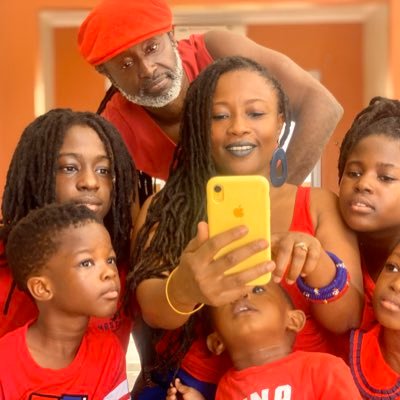 Hiplife grandpapa Reggie Rockstone and his wife Zilla Limann have announced hitting a pause on everything concerning Achimota School.

Their decision comes after the a kid with dreadlocks was refused admission to the school.

Reggie Rockstone and Zilla, who both have dreadlocks and are both alumni from the prestigious school have expressed their displeasure at the way the situation has been handled.

Meanwhile, the Ghana Education Service over the weekend directed that the school admits the students but the Headmistress insists otherwise.

Tyron Marghuy, the student at the centre of the dreadlocks controversy has vowed not to cut his locs even if he will be denied admission.