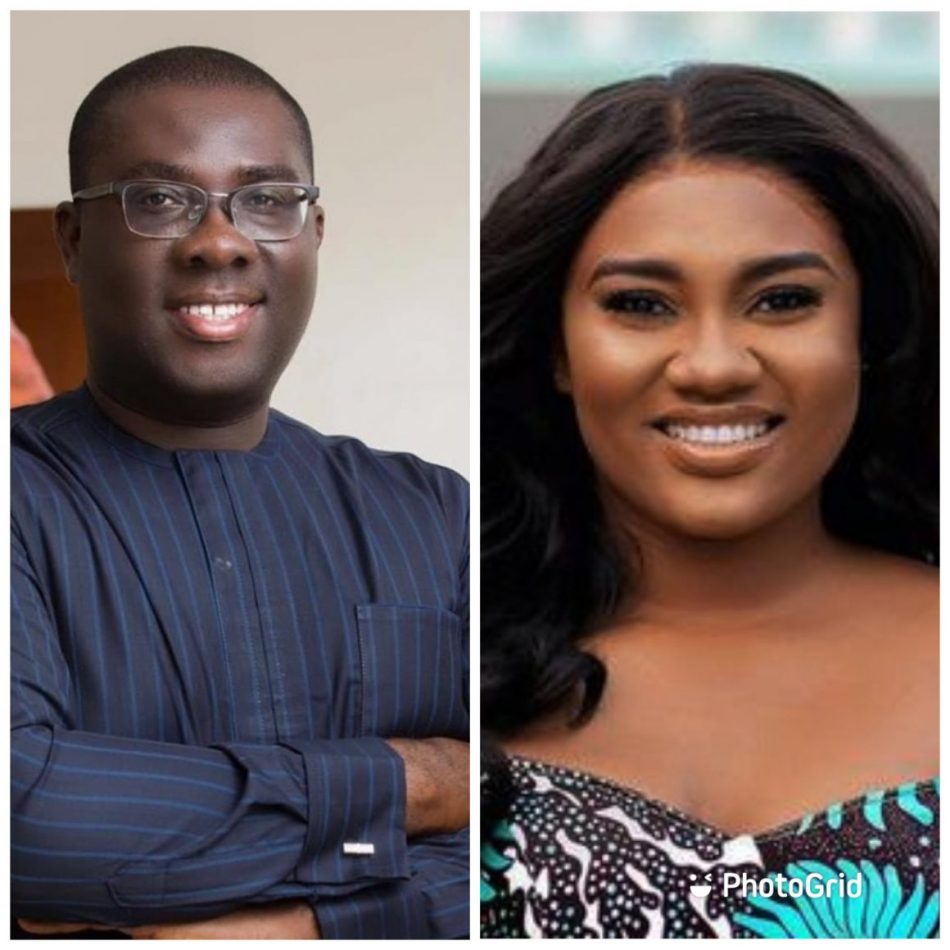 According to Abena Korkor, Sammy Awuku called her mad a few years ago when she named him as one of the men who had slept with her.

“Sammy Awuku, for publicly calling me mad some time ago, you will lose very big international opportunities. There are some positions you won’t be able to buy with money or any power you worship,” she claimed in a now-deleted Instagram post yesterday.

She continued; “Some positions are ordained by God and the most powerful forces in the universe, hence if you don’t have the right core values you can never have. You were doing greater and bigger than Mandela but you have lost that opportunity until you correct some things.”

Abena Korkor also alleged that the people around him [Sammy Awuku] were denting his image and steering him off his “destiny.” She advised that he got rid of such people.

“Be careful of the company you keep. They give false information and wicked advice. You are a world leader originally don’t let these small Ghana powers misdirect [you] from your destiny. World leaders don’t lie over trivia situations. You sleeping with me is a trivial situation. You only lie when it costs the end of the world.”