Sarkodie assures Chance The Rapper of a meet up! 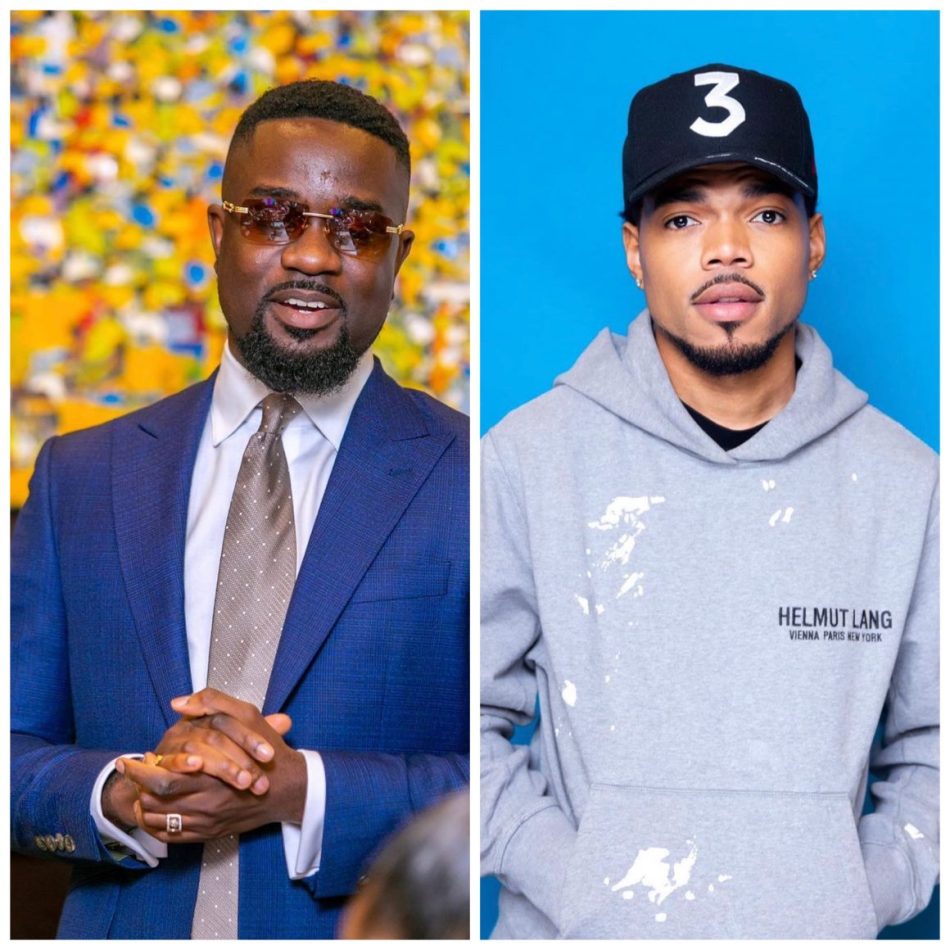 Ghanaian rapper, Sarkodie has promised to meet up with American rapper, Chance The Rapper before he leaves the country.

Sarkodie’s promise came after Chance tweeted that he had done everything in Ghana except meet the “Adonai” hitmaker.

Sarkodie responded to Chance’s tweet stating that there’s no way Chance would leave Ghana without them meeting up.

“We linking up before you get on that

Chance The Rapper has been in the country since January 5th after expressing his desire to visit on Twitter a couple of months ago.

Since his arrival, he has been seen in videos hanging out with some musicians including Darko Vibes, Kelvynboy etc.

Last night, he was also spotted at the birthday hangout of Black Sherrif.

Chance has described his trip to Ghana as “life saving” as he visited the Kwame Nkrumah Mausoleum, home and church of his great grandmother and some interesting scenes in the country.