Sarkodie opens up on his encounter with racism in Germany 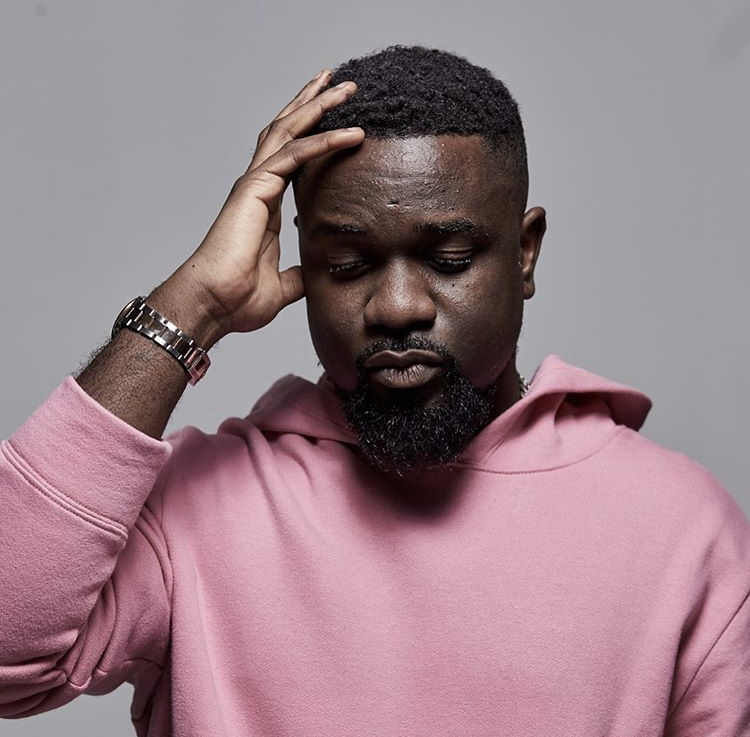 Multiple award winning Ghanaian rapper Sarkodie has opened up about his first experience with racism during a family visit in Germany some years ago.

Speaking in interview with DJ Vlad, the   Sarkcess Music boss, narrated how he was racially abused by an immigration officer while attempting to enter Germany with an Italian visa.

The rapper said he was visiting his family and confirmed with the immigration officer that entering the country with an Italian visa wasn’t illegal, but the officer made a remark about Africans being poor before questioning how Sarkodie would take care of himself

“There was a situation where I was going to visit my family in Germany and at the immigration, an officer pulled me aside for holding an Italian visa,” he told DJ Vlad  “I didn’t know it was a crime because it was a Schengen visa and I could go to anywhere in Europe”.

He continued: “He pulled me aside and questioned me about why am I using an Italian visa to enter Germany, and I asked if that was wrong. He said ‘no’ but wants to understand why, and I said ‘just because I wanna come to Germany’”.

Then, he was told straight to his face that he didn’t deserve such privilege because Africans are poor.

“And he said straight to my face that ‘I know Africans are poor, so how are you going to take care of yourself while you are here?’”

He got furious after the officer made such statement.

“And that, I flipped; that one, I can’t take it. That’s stupid. That’s even racist, it’s just you being stupid. I had to put him right. I lost my cool.”

Sarkodie said the encounter made him more aware of racism from that moment on.

“From that they on, I had to pay attention to some certain things. I didn’t take things serious until that day.”