Sign me, I’m the missing piece to your global expansion plan – Amaarae to Young Thug 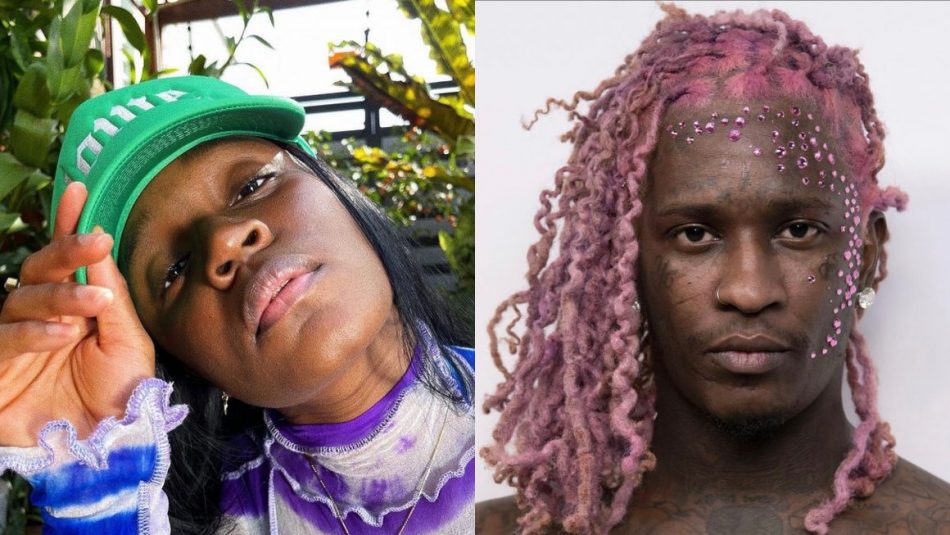 The 3music Music Awards Best Video of the Year winner made this known in a recent tweet.

According to Amaarae, the US rapper should consider adding her to the YSL family as she’s “the missing piece to his [Young Thug] global expansion plan”

YSL Records also known as Young Stoner Life and Young Slime/Slatt Life is an Atlanta-based record label imprint founded by the Atlanta-based rapper Young Thug. The company is a label imprint of 300 Entertainment. Its artists include Gunna, Lil Keed, and more. Several contemporary artists, such as Lil Baby, Lil Gotit, Lil Uzi Vert, Nav, and Travis Scott, have expressed allegiance to YSL, but are not contractually signed.

Amaarae is gearing up for her ‘Crazy Wurld‘ tour (UK & Europe) edition which kicks of November 1st in Manchester and wraps on November 27 at Nalem, Stockholm. her debut album ‘THE ANGEL YOU DON’T KNOW’ has earned global recognition since its release in November last year