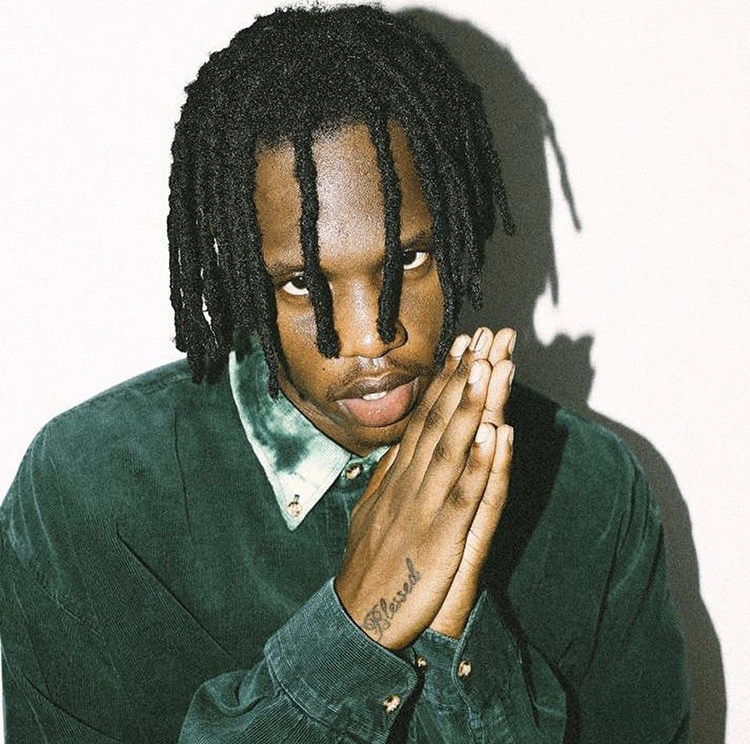 Musician Skillz 8Figure is on the path to becoming the next big thing in African music.

The singer who released his debut 6-track  project earlier this year, recently got featured on BBC.

Here’s the tracklist for my Africa Rising mix tonight on @BBCR1 and @1Xtra from 10:30PM! Spotlighting some of my current favourite artists and tunes.

‘Kolo’ was featured alongside some dope tunes from other African artistes including, Olamide, Adekunle Gold, Odunsi, J.Derobie, Amaarae, Fireboy, prettyboy-do and others.

The song produced by Yung Demz, is accompanied by a spanking new video directed by JWillz