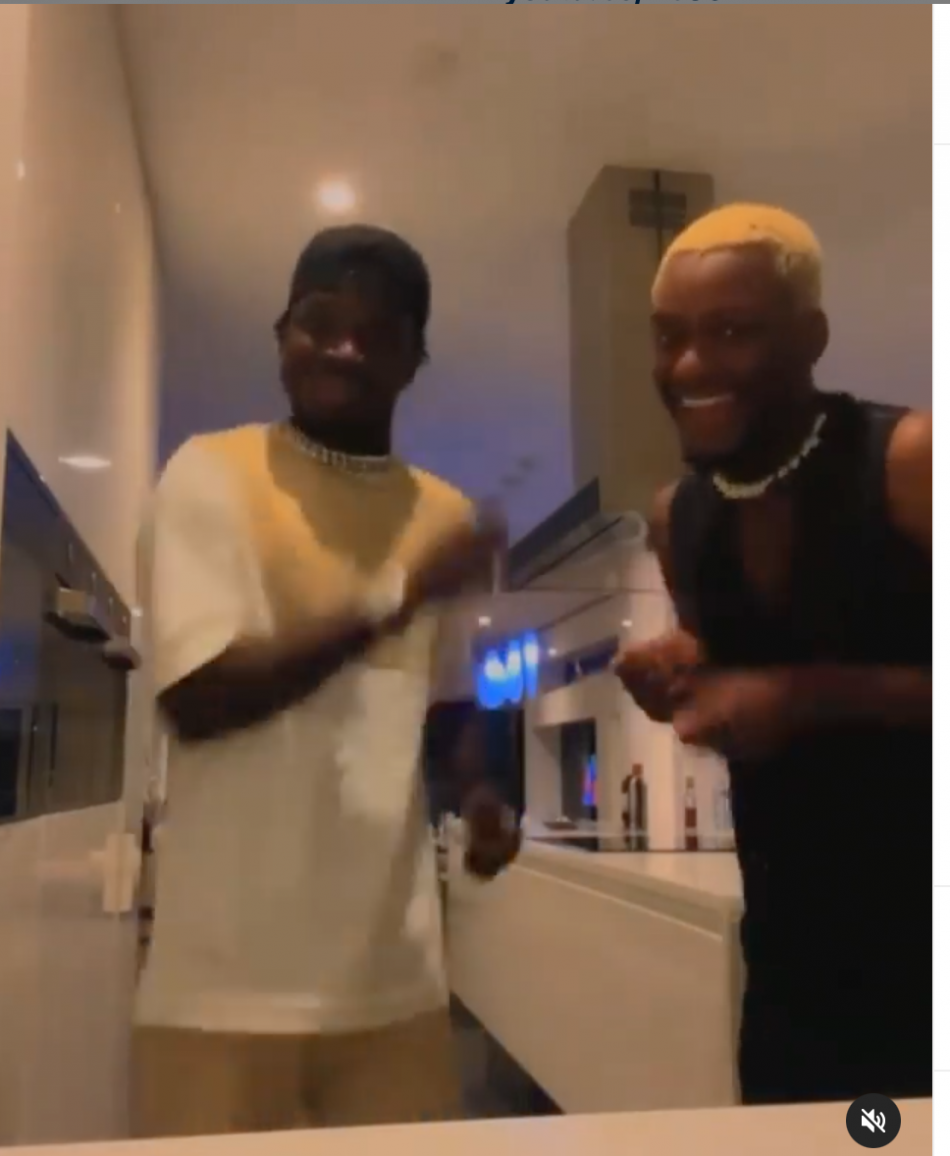 The “Rockstar” in a recent video, was seen dancing to Guru’s ‘Ano dey feel my legs’ song featuring Yaw Berk.

This comes after fans believed Kuami Eugene was throwing some shots at Guru in the “Sika Aba Fie” remix song.

Guru and Kuami Eugene have been at each other’s throats in the past months after Guru accused Richie Mensah, Okyeame Kwame and Bice Osei Kuffuor, a.k.a Obour for sabotaging his career for the past ten years despite his hard work and contribution to the music industry as both a musician and an investor.

Kuami Eugene took his boss, Richie Mensah’s side and refused Guru a feature when he asked him for one.