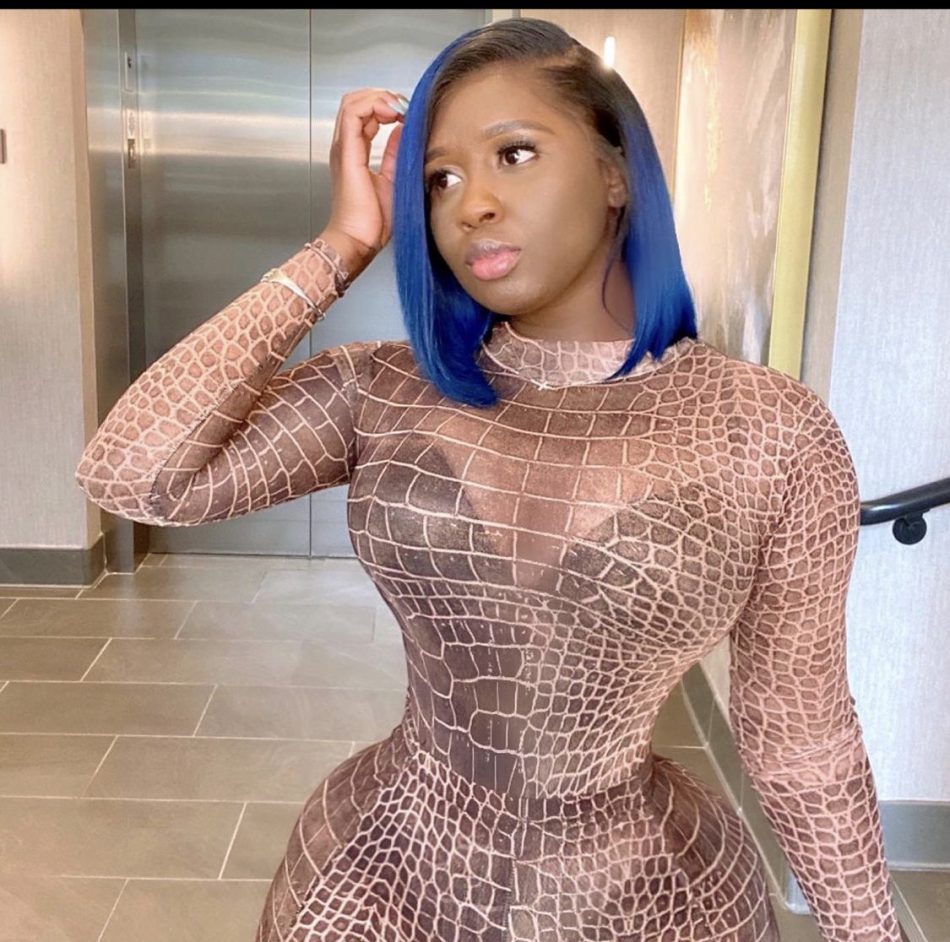 One year down the line after Gambian actress Princess Shyngle announced her marriage to one Bala-Gaye, she’s sharing some tips on the “Dos and Don’ts” of marriage.

Princess Shyngle, whose marriage to Bala-Gaye, ended even before it could start, is blaming her failed marriage on social media.

In a YouTube video addressing some of the reasons why her marriage failed, Princess Shyngle attributes it to too much social media presence.

“Social media is one of the main reasons that f*cked up my marriage,” she said in the video.

“Keep your marriage out of social media, it’s one of the main reasons that fucked my marriage so I am telling this for a fact,” she advised.

Princess Shyngle has had her fair share of failed relationships. In September 2019, she announced her engagement to one Fred Badji. Their relationship however turned sour and caused quite a scandal on social media.

Then in 2021, Princess Shyngle found love again in her childhood friend Bala-Gaye. They tied the knot in January, 2021 and ended their marriage in April, 2021.