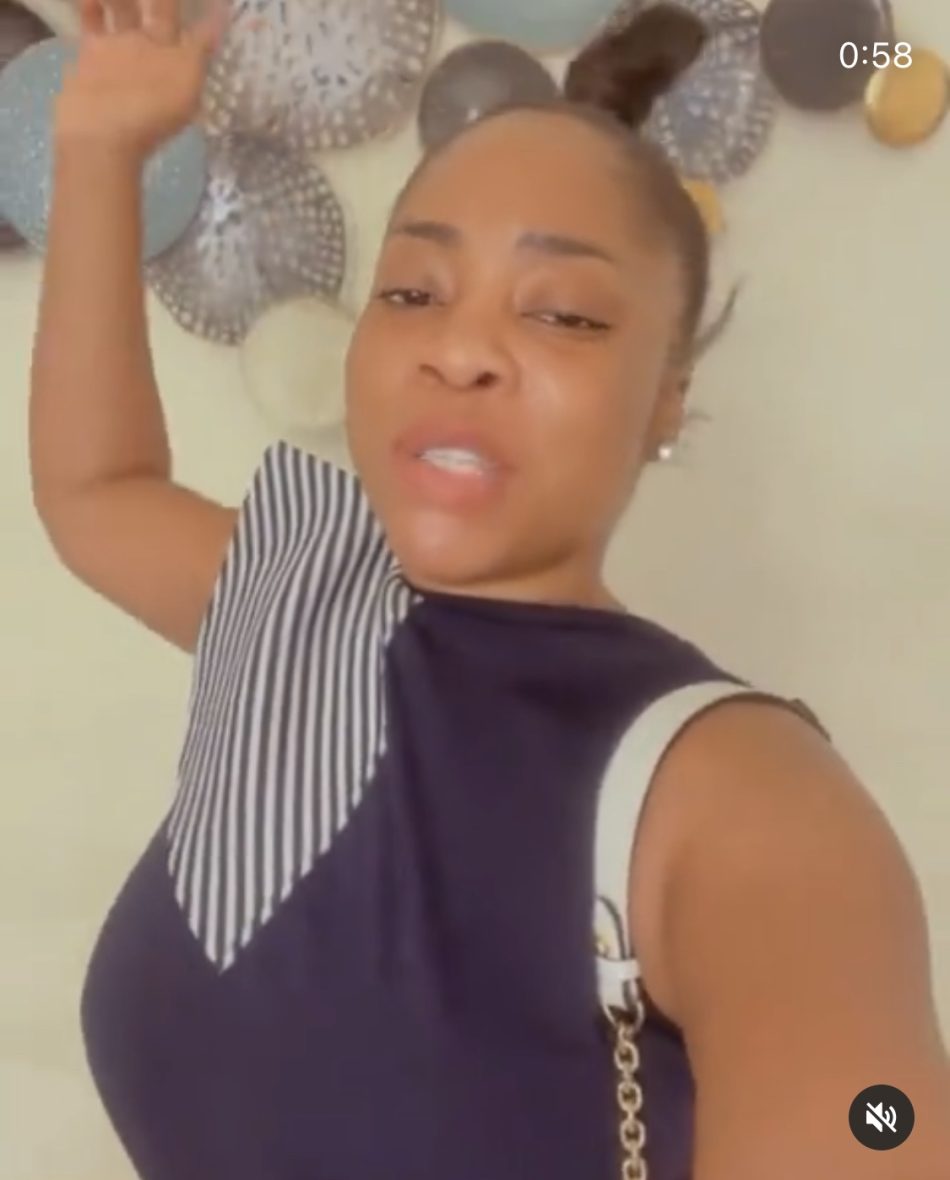 Ghanaian actress, Moesha Bodoung has returned to social media after a long break.

In the second quarter of 2021, the actress found Christ, an encounter, that led to series of scandals.

Moesha was reported to have suffered some mental breakdown amidst other things.

She went off social media through the period and was missed dearly by her followers.

Moesha post has since generated a lot of reactions as colleagues in the industry as well as her fans rejoiced at her return.

See screenshots of some reactions below;