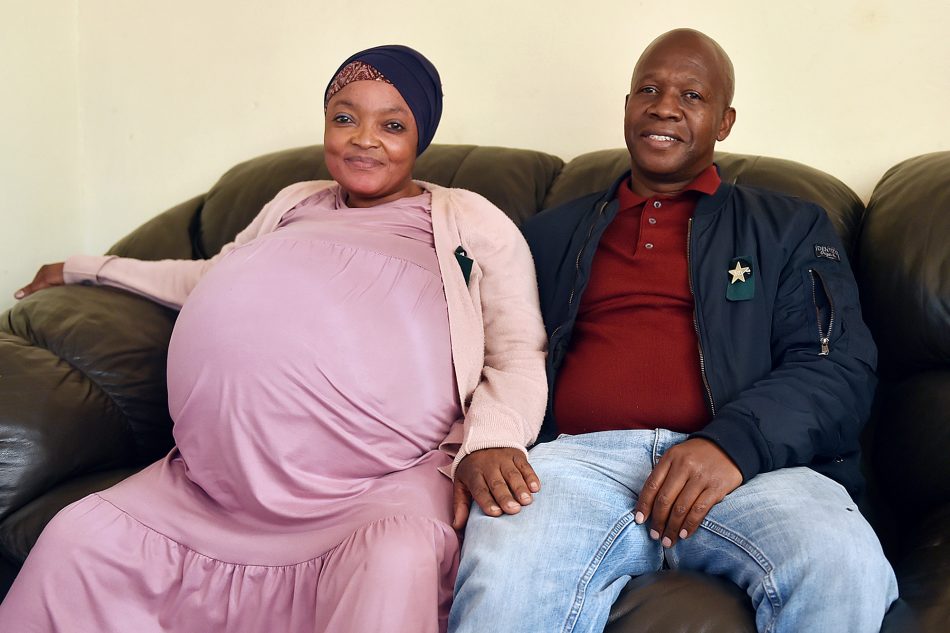 Earlier this month, it was reported South African woman Gosiame Sithole gave birth to 10 babies in Thembisa, a small town near Johannesburg. According to media publication Independent Online, Sithole lived with the alleged father of the children Tebogba Tsotetsi.  The couple attended church in a nearby area where they revealed in May, they were expecting eight babies.

Already the mother of 6-year-old twins, Gosiame revealed to Tsotetsi through text message that she is expecting 10 babies instead of 8 but he was not allowed to be present during the delivery of the children due to corona virus restrictions.

The alleged pregnancy garnered the attention of the local Mayor and media outlets such as Pretoria News and world-renowned BBC. The babies were immediately dubbed “Thembisa 10” while the couple received donations as much as “1M rand” which is equivalent to $72,000 USD or $420,000 cedis. 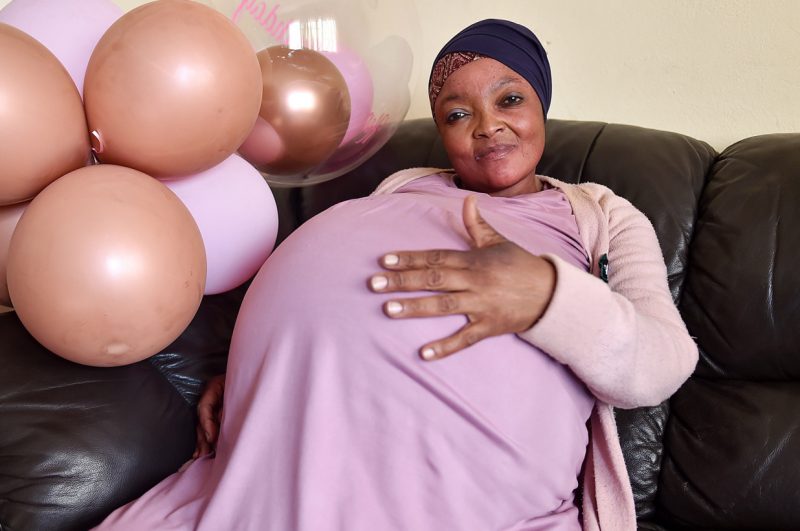 About 10 days later, the story drew suspicion after the couple failed to disclose the hospital where the babies were born and no hospital in Thembisa had any record of the babies being born.

While Pretoria News accused Mr. Tsotetsi of wanting to benefit of financially from the babies, Tsotetsi claims he had no knowledge of the scam and was also a victim of Sithole’s lies. Tsotetsi and his family has concluded that there are no babies born between him and his former partner and would like to apologize for any inconvenience or embarrassment this has caused. He has also asked people to stop their donations.

It is unclear why the 37-year-old woman fabricated the story but according to reports, social workers were able to track down Sithole, she was immediately admitted into a South African hospital for psychiatric evaluation.