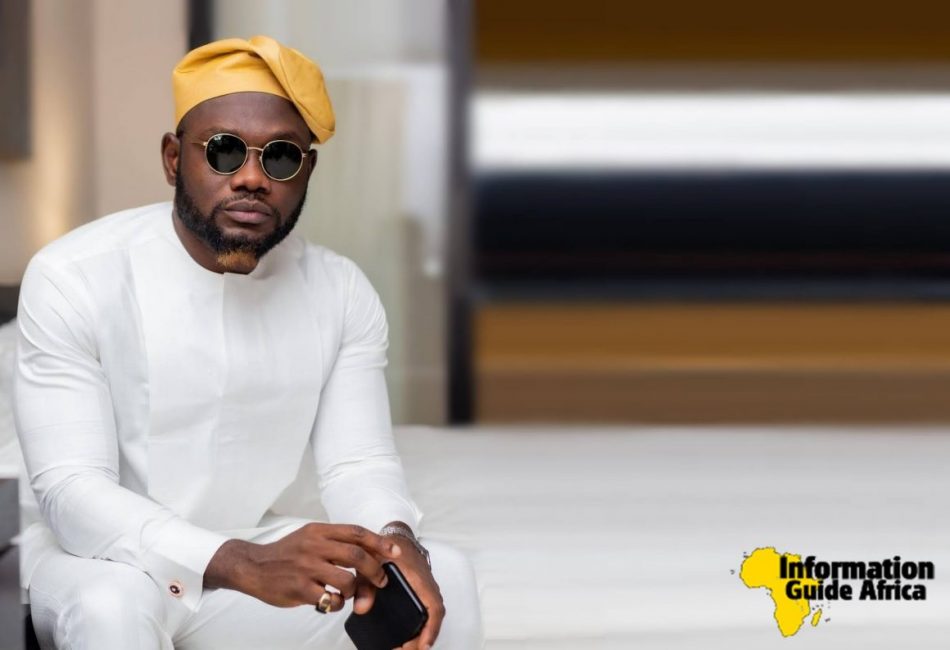 Ghanaian actor, Prince David Osei has replied to Christians who have a strong stance against the lottery.

Prince who was speaking at the Stakeholder Engagement with the Director-General of the National Lottery Authority, Mr. Samuel Awuku.

The engagement happened on Tuesday, 28th September 2021 at the Alisa Hotel, Ridge.

In his remarks, Prince noted that Christians who are strongly against Lottery indirectly do the same act when they sow-seed of faith at church for miracles.

He said: “I don’t think they (Christians) really understand what the NLA do. We go to church and sometimes they tell you I need 5 people to give me 500gh and God is going to bless you. In a way, it is also a form of lottery because you’re believing and hoping. When you stake a lotto number, you have the belief and faith that you might win and it is the same thing that happens in the church”

“I feel like we shouldn’t shy away from Lottery if it is going create more revenue, help the society and create job opportunities. We need to rather educate the public on its benefits” he added.