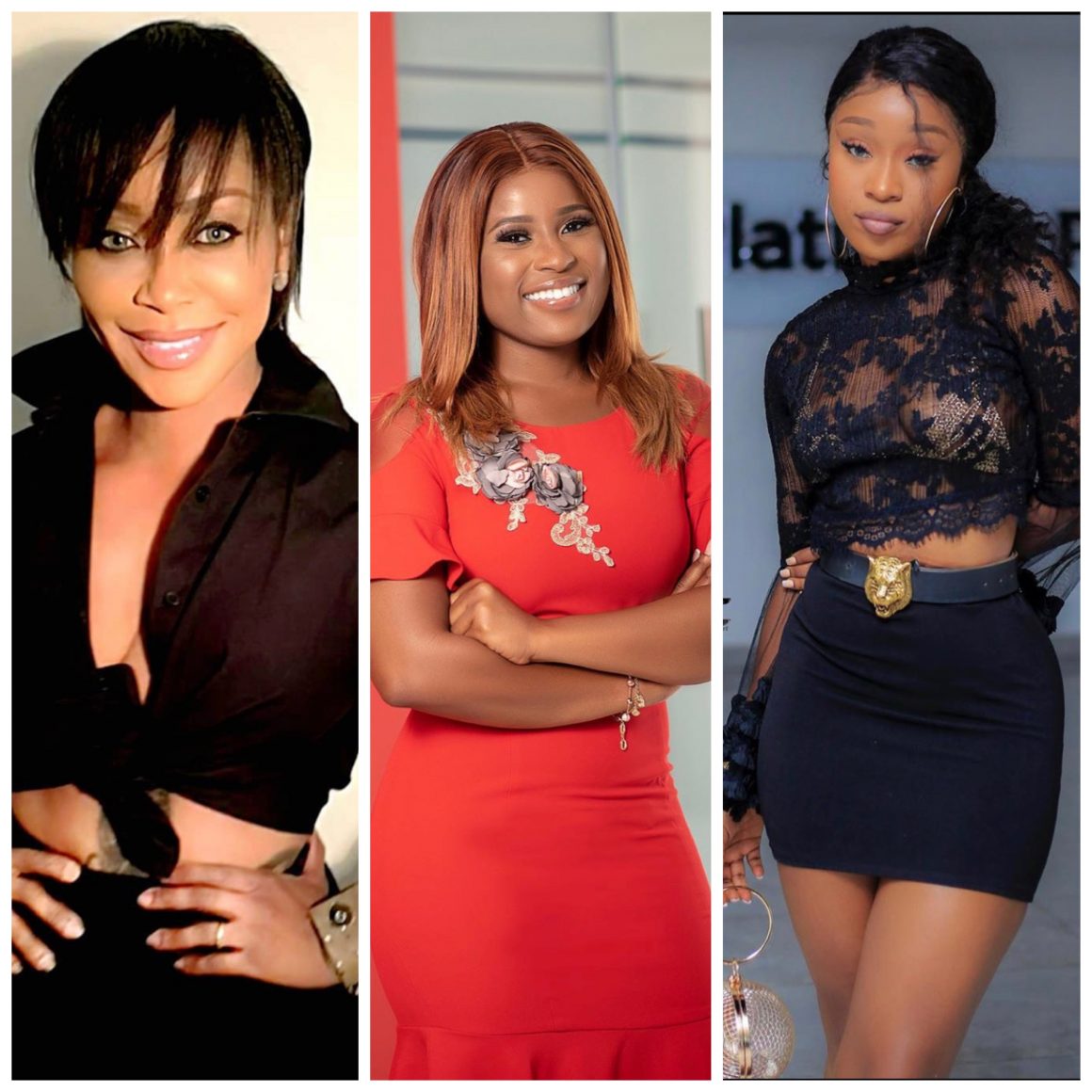 Last weekend on the Day Show on TV3, Berla Mundi hosted a rape victim by the name Hannah Mawusi Fiamevor.

Although rape is a serious issue and should be treated as such, Hannah’s recount of her encounter with a police officer who raped her at the age of 16, attracted a lot of giggles and laughter from the audience.

International singer, Stephanie Benson who happened to watch the show, expressed her displeasure as to why Berla Mundi allowed the audience to make fun of a serious situation.

“A Girl talking about a violent Rape like a comedy show. An Emotionless Presenter Responding to Rape Victim like they re talking about a Bad Film. If that wasn’t bad enough a fucking laughing Audience. What the Hell is wrong with society. God Forgive Us.”

Her comment drew in a reply from actress Efia Odo who seemed to agree with her.

“The host of the show couldn’t take a few seconds to speak to the audience and tell them that this is no laughing matter? Goes to show how we Africans don’t take rape serious,” Efia commented.

See screenshots of their comments below: