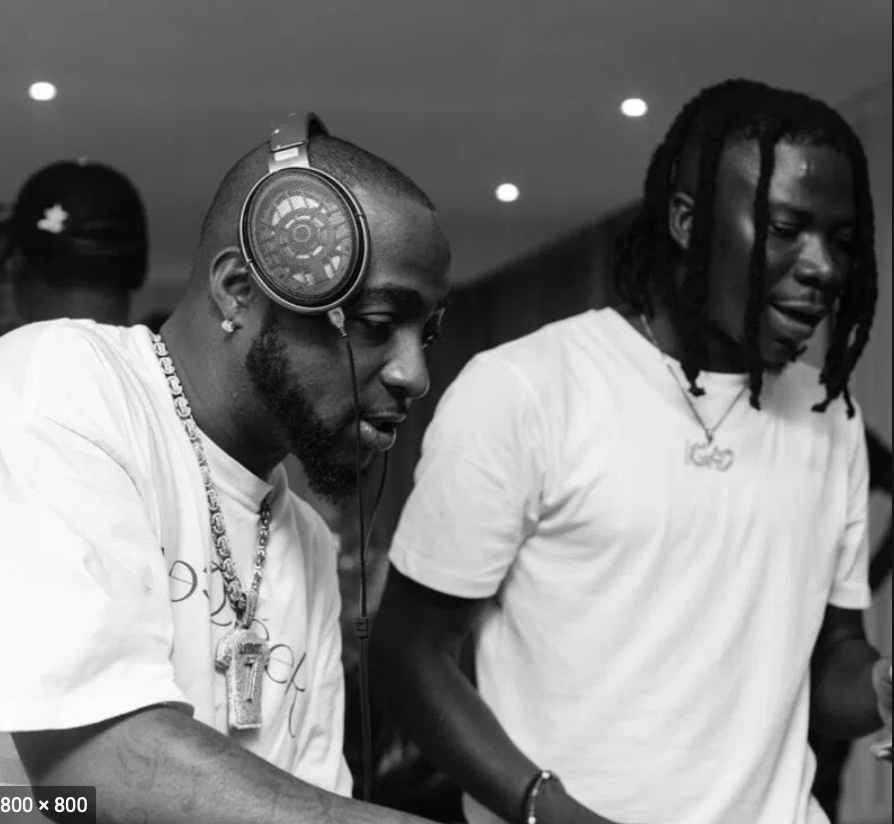 Award-winning dancehall artiste Stonebwoy is on a very revengeful mood this morning as his much anticipated song with Nigeria’s Davido has been leaked on the internet.

Last month, Davido flew into the country to record the song as well as shoot the music video for the song.

The song titled “Activate” has however, been leaked and Stonebwoy is not happy.

In a series of Tweets, the “Nominate” hitmaker stated that artistes spend a lot of resources to record songs and it’s not right for people to leak the songs.

“I promise Every single soul will be taken on for this leak..” he tweeted.

“The song dier it’s for the masses regardless. it’s the BiGGEST SONG to lock off The Year though. But that leak leak behaviour is old school. Money, time & efforts go waste thus we can’t ignore no more, even the culprits know better they only do it because no one takes them on,” he added.