The new breed of highlife artistes have held the front so well, I’m impressed- Kwabena Kwabena 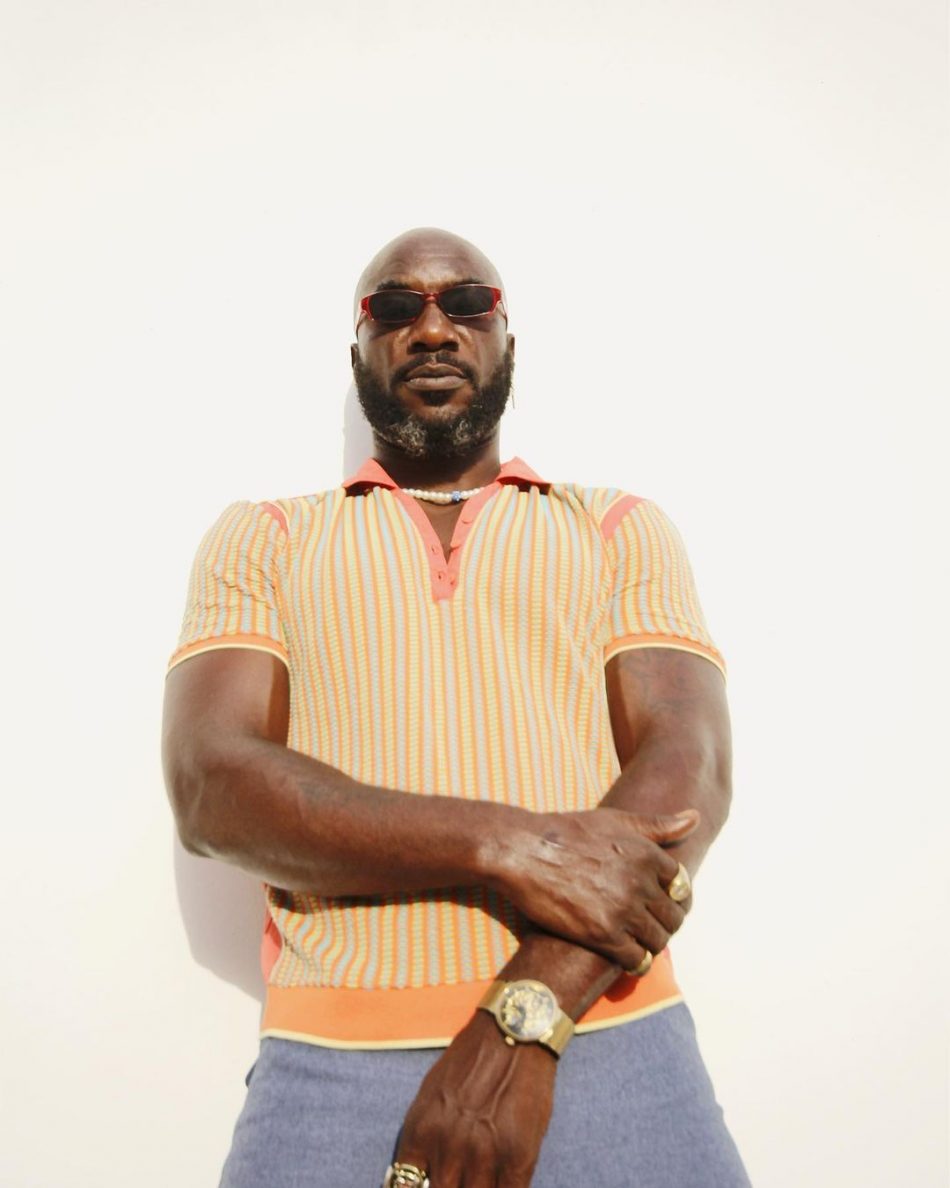 Ghanaian highlife singer, Kwabena Kwabena has stated that the new breed of highlife artistes in Ghana are doing amazingly well for the genre.

The genre of highlife music, in the last decade, has taken a different turn as the crop of new artistes including Bisa K’dei, King Promise, Fameye, and the likes, put a new twist to the genre.

In a sit down interview with Ameyaw TV’s Zeinat Issahaku, Kwabena Kwabena, who is a “pioneer’ of the new breed of highlife artiste stated that indeed, the young talents have kept the genre alive.

“The new breed has held the front so well. I am so impressed with them. I pray that we even have more,” he said.

When asked if he felt they were a competition, he stated;

“Music has never been a competition. Any artist who sees music as a competition, there’s a little question about your sense of art then. We need to be able to celebrate each other’s work.”