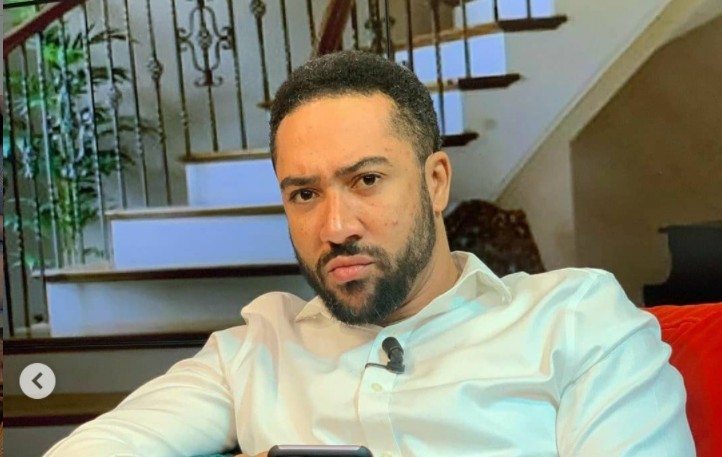 Ghanaian actor Majid Michel has a peculiar voice which has had people talking for year. He has however advised his fans not to worry because he’s not had any surgery to fix his voice.

Years ago, it was reported that the actor had traveled to Europe to have surgery in hopes of changing his hoarse voice back to normal.

But speaking on UTV’S “United Showbiz” Majid denied the claims and said the he has had checks on his voice and nothing was found wrong.

Speaking on the false surgery report, Majid said: “I wasn’t in town and a blogger went on my Instagram page, picked a picture of an advert I had done for Air France and added that Majid was in a hospital for surgery. Which is false”